Have you ever wanted to take a trip to Kentucky? If so, this is the national park for you. Located in west-central Kentucky, Mammoth Cave National Park is the site of the world’s longest known cave system. Mammoth Cave is known to cover more than 420 miles — and is nearly twice as long as Mexico’s Sac Actun, an underwater cave system that is the world’s second-longest. In addition to entering the caves, visitors are able to camp, fish, stargaze, kayak and ride horses at this UNESCO World Heritage Site. 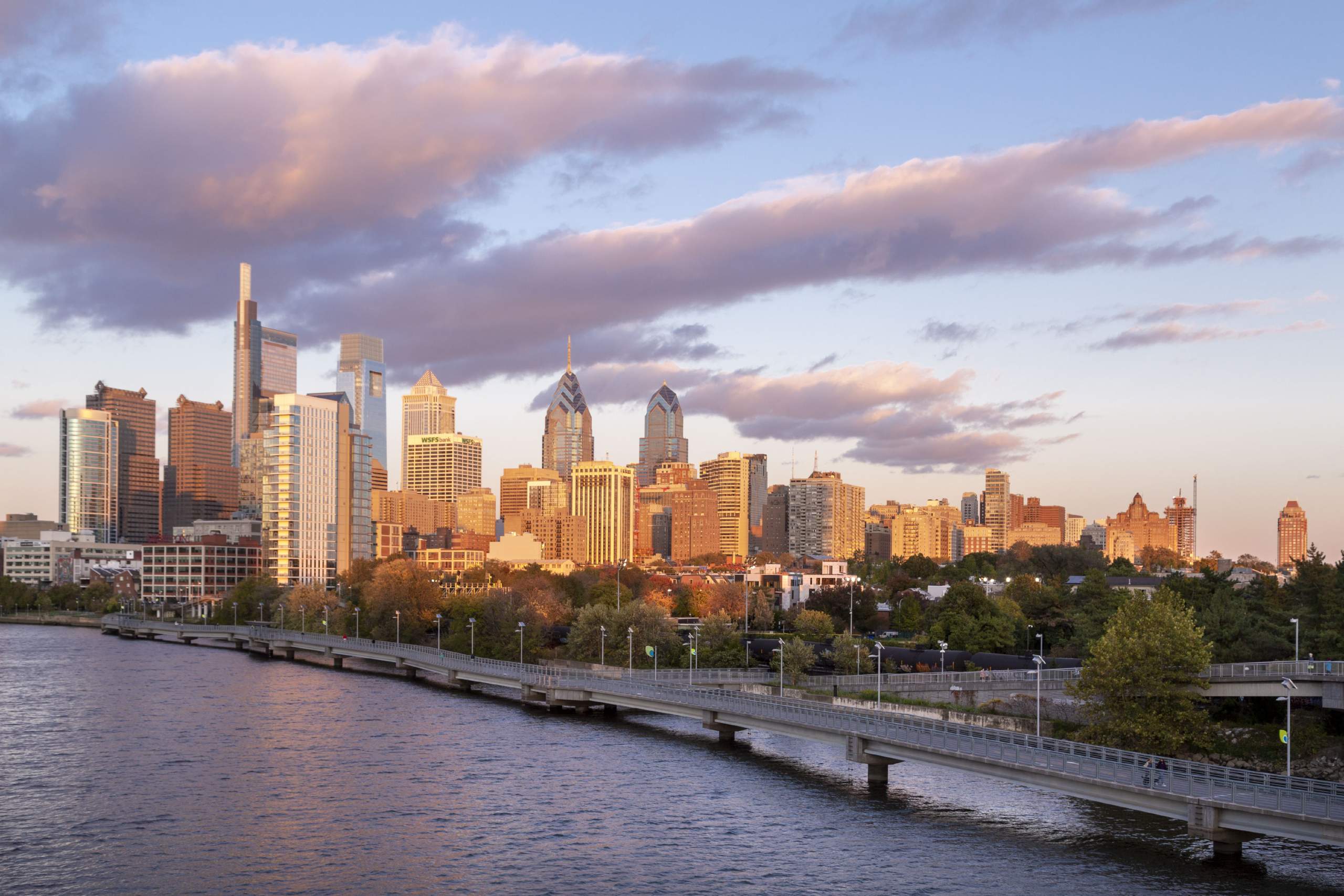 The 25 Worst States to Retire In