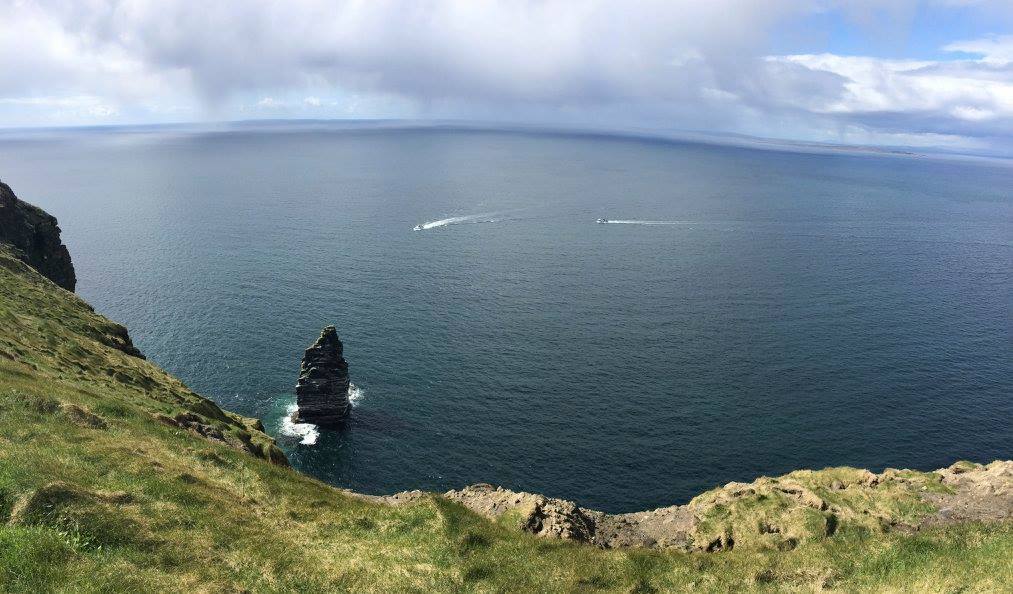 There are those crippled by fear for the vast majority of their lives. There’s the fear of the unknown. There’s fear stemming from potentially new experiences. There’s fear when encountering a foreign culture. There’s even fear when meeting the occasional stranger.

The rapidly-growing evolution of social media platforms has contributed to this phenomena throughout the world. All aspects of life have become sensationalized considerably. Whereas in the past we’d be reading about horrific ordeals via newspapers, we’re now given visuals of violence and terror within minutes of the acts. These videos are virtually made available to anyone — regardless of location. The widespread advancement of technology provides a concurrent expediting of news, both in positive and negative fashion.

It’s unintentionally helped in creating a blanket of paranoia and fear. This also has been exacerbated immensely by politicians from everywhere. There are a large chunk of Americans simply afraid to leave their home — let alone their state or country. I personally have two friends against the premise of traveling to the continent of Europe. One rarely leaves the West Coast. The other has literally left the state of California three times in his life. My mother — who’s only been to tropical havens (Mexico, Fiji) — is acutely concerned about traveling anywhere other than what she’s already familiar with.

Essentially, their viewpoints have been ardently shaped by the aggrandizement of news. Give for a few examples, there’s one axiom holding true: Things are never as good or as bad as they seem.

This is why I offer this plea: Go see the world. I’m not talking traveling to a war-torn apocalyptic wasteland. There’s essentially no benefit in putting yourself amidst a cataclysmic group of barbarians and bomb-wielding machines. Instead, jot down a list of your main priorities when traveling. This could include art, architecture, history, food, or even setting. There’s nothing wrong with extracting one’s self from the doldrums of everyday life in order to experience something foreign.

The act of traveling helps to offer a greater sense of perspective. For many living in the United States, life is “cushy” compared to the vast majority of those around the globe. We’re given religious freedom, freedom of speech, and many other liberties which aren’t guaranteed anywhere else. At the very least, traveling to a country with a lower socioeconomic standing could offer you a greater sense of appreciation for where you currently live.

Secondly, the sheer act of being in a different place could open your mind to a number of possibilities. There‘s an inordinate amount of cultural quirks and idiosyncrasies to explore. If not for that trip to Brazil, you could go your entire life without knowing what an authentic caipirinha or pão de queijo tastes like (and boy, that’d be a shame). The history in the United States relative to any other region is paltry. There are literally buildings in Sweden, Argentina, Morocco, and Vietnam that are older than the country is.  The museums in some of these locations are treasure troves — chock-full of things that weren’t taught in your school system.

Meeting the locals — in addition to fellow travelers — is something that cannot be overstated enough. In a sense, this could make-or-break your trip. As opposed to residing strictly in tourist-happy areas, venture out a bit. You’ll see where the locals set up shop. It’s a far different experience than an environment in which everything overpriced and commercialized. By befriending natives of the place in which you’re in, you’ll be given a truer representation of the culture. It’s a far better alternative than simply reading about the country in a book, or scoping that BuzzFeed article you had saved on your Twitter account.

The most important part about traveling is the altruistic avenue of benevolence and acceptance. On a macro level, we’re all people — regardless of religious affiliation or sexual orientation. We all have families, and we’ve all dealt with varying degrees of both hardship and joy. Much of our “fear” towards something new is based upon preconceived notions — which likely stem from our upbringing (or a personal experience). Instead of perpetuating what may be a myth, why not travel to one of these places and see for yourself? The perpetuating of stereotypes and false ideologies are in many instances as damaging as tangible violence. Traveling is simply the single-most important education anyone can have. It creates a broader way of thinking, and ushers in a greater sense of tolerance for those of a different background. This is something we need to remember now more than ever. We’re currently in a period in which the divide across the globe is real. There are those fighting for social justice and racial inequality. There are also those ignorantly hoping to preserve their archaic way of thinking — even if it’s based upon hate. There is real danger, and those who’re traveling anywhere should certainly take note. However, the off-chance that something dangerous could happen shouldn’t stop you from living your life. Much of this is unfortunately random. Anyone could endure an untimely accident, even in the safest of areas.

This is very rudimentary reasoning for why one should go travel abroad. One could write an entire novel on the subject, and still will have left reasons out as to why its beneficial. 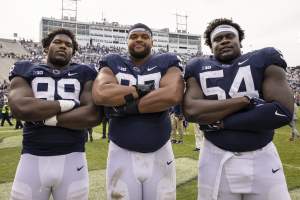 The Big Ten has some terrific athletes… 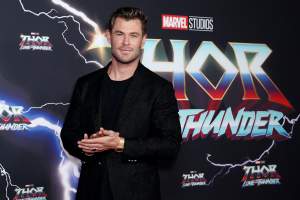 The salaries of Marvel’s biggest stars…