Connecticut is a beautiful place without a doubt. It’s nestled right up in the Northeast, only a stone’s throw from some of the major cities (New York City, Philadelphia, Boston, Providence) within the United States. However, we must keep some things in perspective.

Compared to much of the country — let alone the Northeast — Connecticut has a high cost of living. Those retirees probably don’t want to be paying an arm and leg for housing. From there, they most likely want to escape harsh, cold, snowy winters rather than experiencing them. Duly, the economic standing within the state is reportedly not great — which has led to prominent programs such as Medicaid being cut substantially. 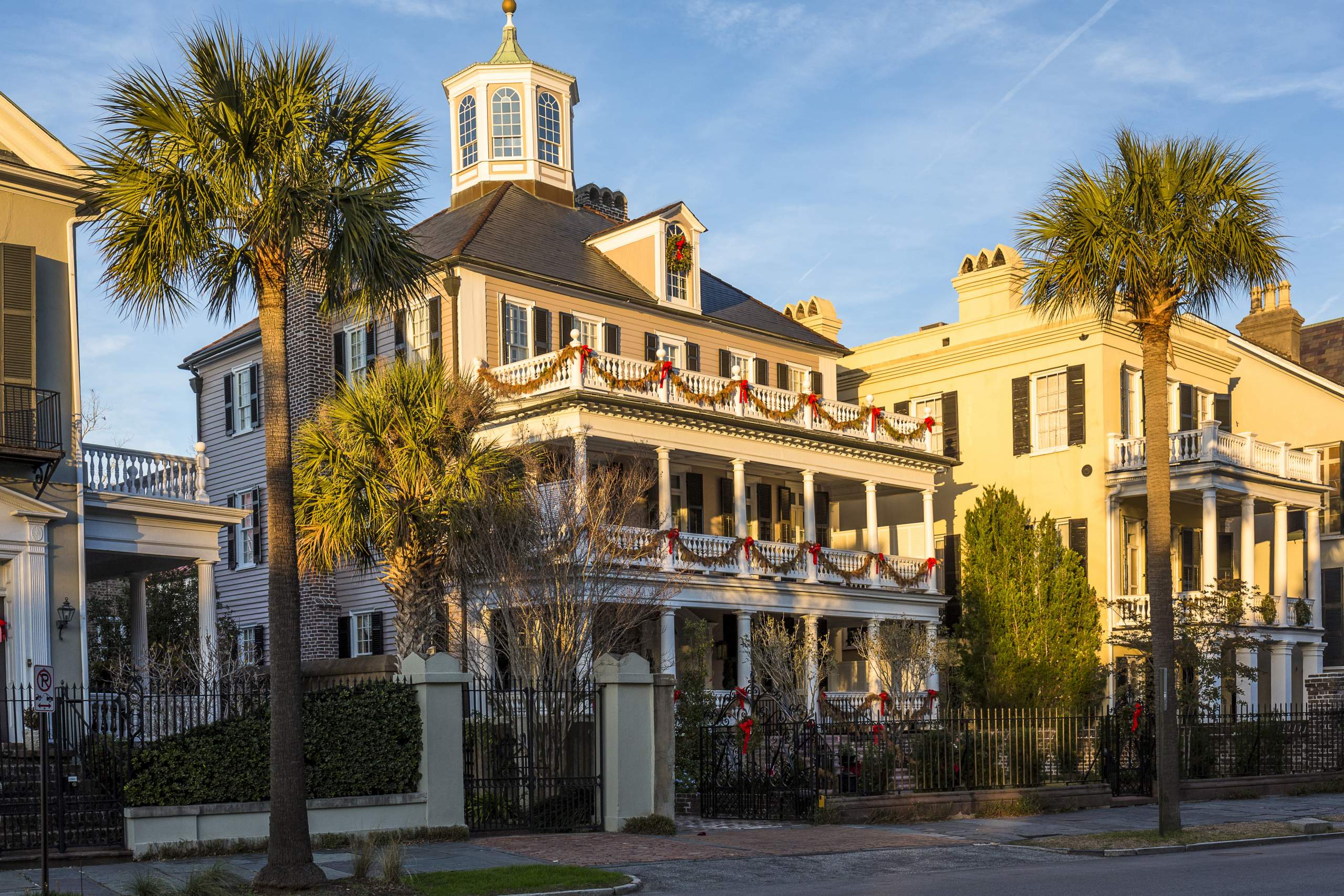 Counting Down The Top 25 States to Retire In