There were only 3,640 1954 Corvettes made by Chevrolet. This car was first created to offer consumers the ability to personalize one’s vehicle. Initially, this car was used as a base model. Customers could then make the tailored alterations as they saw fit. As a car itself, the vehicle was simply fantastic. Unlike others in its class, the 1954 Corvette rarely broke down. This sort of durability added even further to its sleek yet regal appearance. The 2018 Aston Martin DB11 purrs like the most intimidating of jungle cats. This is in large part due to an incredibly dynamic twin-turbocharged 4-Liter 8-cylinder engine (crafted by Daimler). Aesthetically, the 2018 Aston Martin DB11 features a powerful body, newly-designed wheel characteristics, and thrilling dark headlamp bezels. The added air vents on the expansive hood also offers a more modern feel. 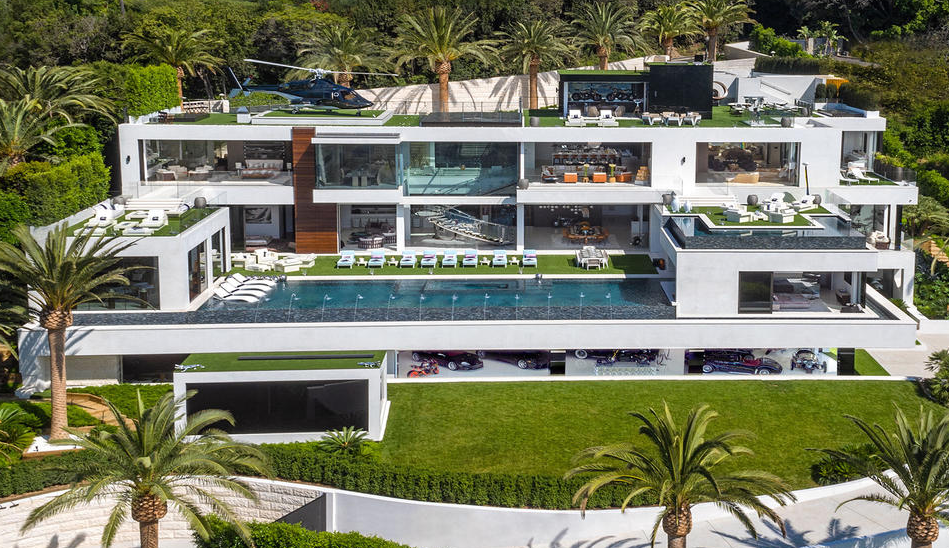 The 30 Most Expensive Homes In The World