One of the most famous monuments in the world, the Statue of Liberty is a symbol of freedom and of the United States — and at one time was a sign to immigrants that they had reached America. As you can see on the left, the statue is made of copper. Designed by a French sculpture, Lady Liberty was given to the United States as a gift from the French in 1885. Because of oxidation, the statue has turned green over time. 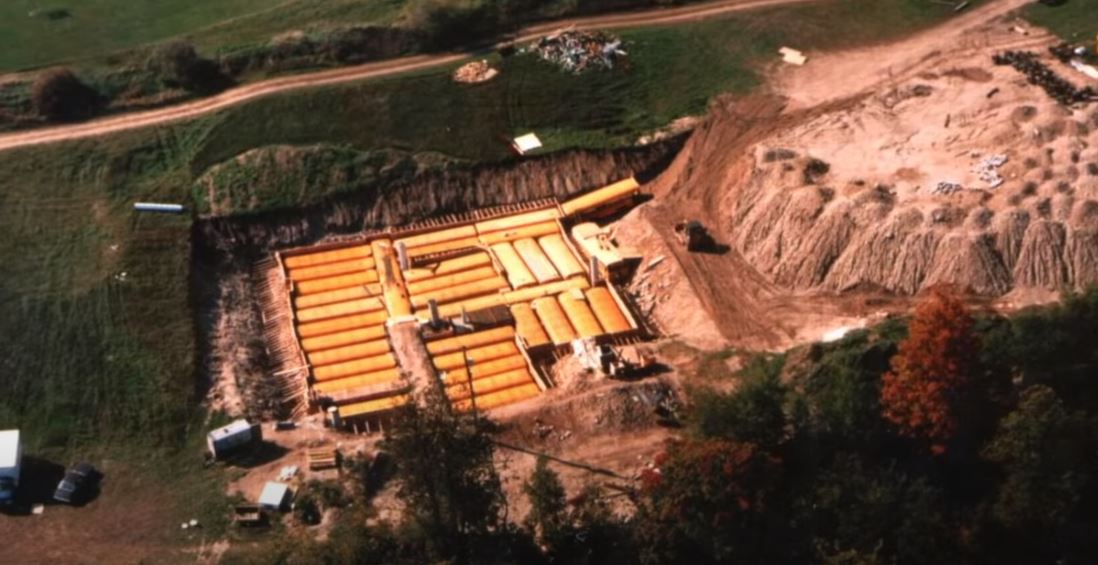