Baby ‘trash pandas’ are among the cutest animals in the kingdom. These creatures love camaraderie, which is a big reason why you’ll usually find a cluster of raccoons rather than just one. The babies — known as ‘kits’ — stick close to their mothers. You can find raccoons all over the world. However, there are huge numbers of them on the continent of North America. Raccoons love heavily wooded areas…though they’ll also appear in your garbage can from time to time! Baby ducks are a favorite animal for many across the world. These tiny creatures can fit in the palm of one’s hand during their infancy stage (as shown above). Contrary to popular belief, ducklings are first brought up on land before being introduced to their aquatic ways by their mother. While some ducks feed on on small things from the surface, others dart underwater when hunting for a snack. It really all depends on the breed of duck. 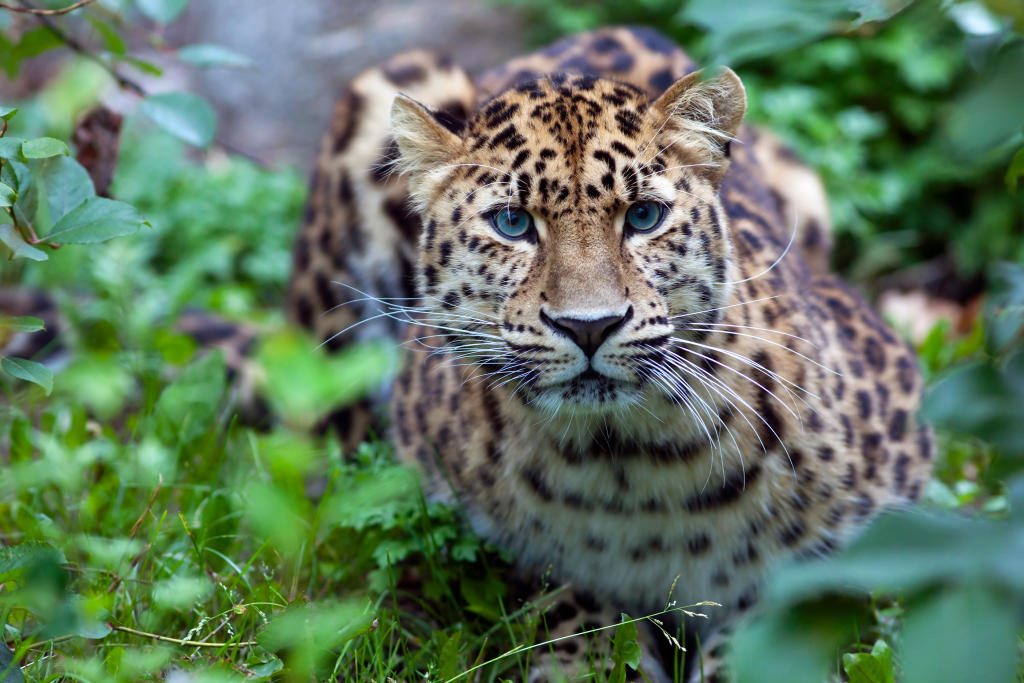 25 Of The Rarest Animals On Earth