Caron Butler’s story is both shocking and inspiring on a number of fronts. Raised in Racine, Wisconsin by a single mother, Butler spent most of his time on the streets. He was arrested over 10 times by the time he was 15 years of age. Butler was a father by age 14, and had been a notorious drug dealer in the area by a young age. He was even sentenced to a year in jail by the time he was 15.

Once he got out of jail, Butler turned things around. He got a job working at a local Burger King, and began really developing his game as a basketball player. He ultimately earned a scholarship to the University of Connecticut. From there, he was a first-round pick in the 2002 NBA Draft. Today, Butler is both a highly accomplished NBA analyst, as well as a very successful entrepreneur. 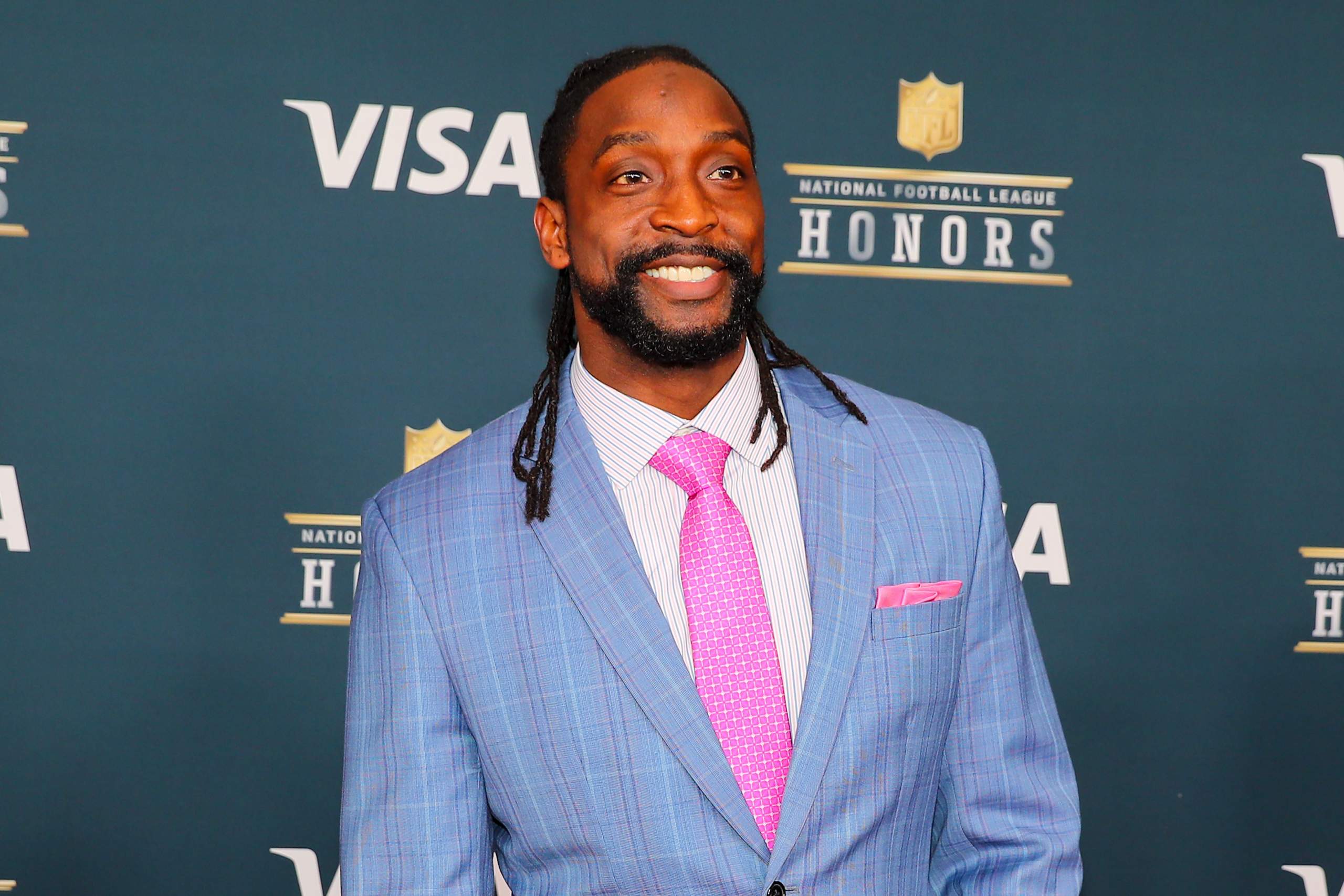