With recent significant advancements in technology and the ability to target and find specific shipwrecks, a renewed interest has been amplified in the last decade. The earliest discovered remnants of the 1715 Spanish treasure fleet were found in the 1960’s along Florida’s “Treasure Coast.” 11 of the 12 ship fleet were lost during a hurricane after departing Havana, Cuba, headed back to Spain. Fast forward to 2015 when Brent Brisben located $4.5 million of gold coins belonging to the fleet, thanks to his advanced metal detecting gear and marine salvaging capabilities. The Queen Anne’s Revenge was most infamously known as the flagship of the pirate Blackbeard after he captured the ship from the French. While Blackbeard only used the ship for a short period of time, it was paramount in a number of his naval victories and significantly assisted in building up his treasure. Unlike the majority of the shipwrecks on this list, after the Queen Anne’s Revenge ran aground off the coast of North Carolina, the crew was able to move the supplies and treasure to smaller vessels. The shipwreck was discovered in 1996 and it was added to the U.S. National Register of Historic Places. The artifacts recovered are considered priceless historical pieces including the anchor, cannons and a trove of pieces with cultural significance. 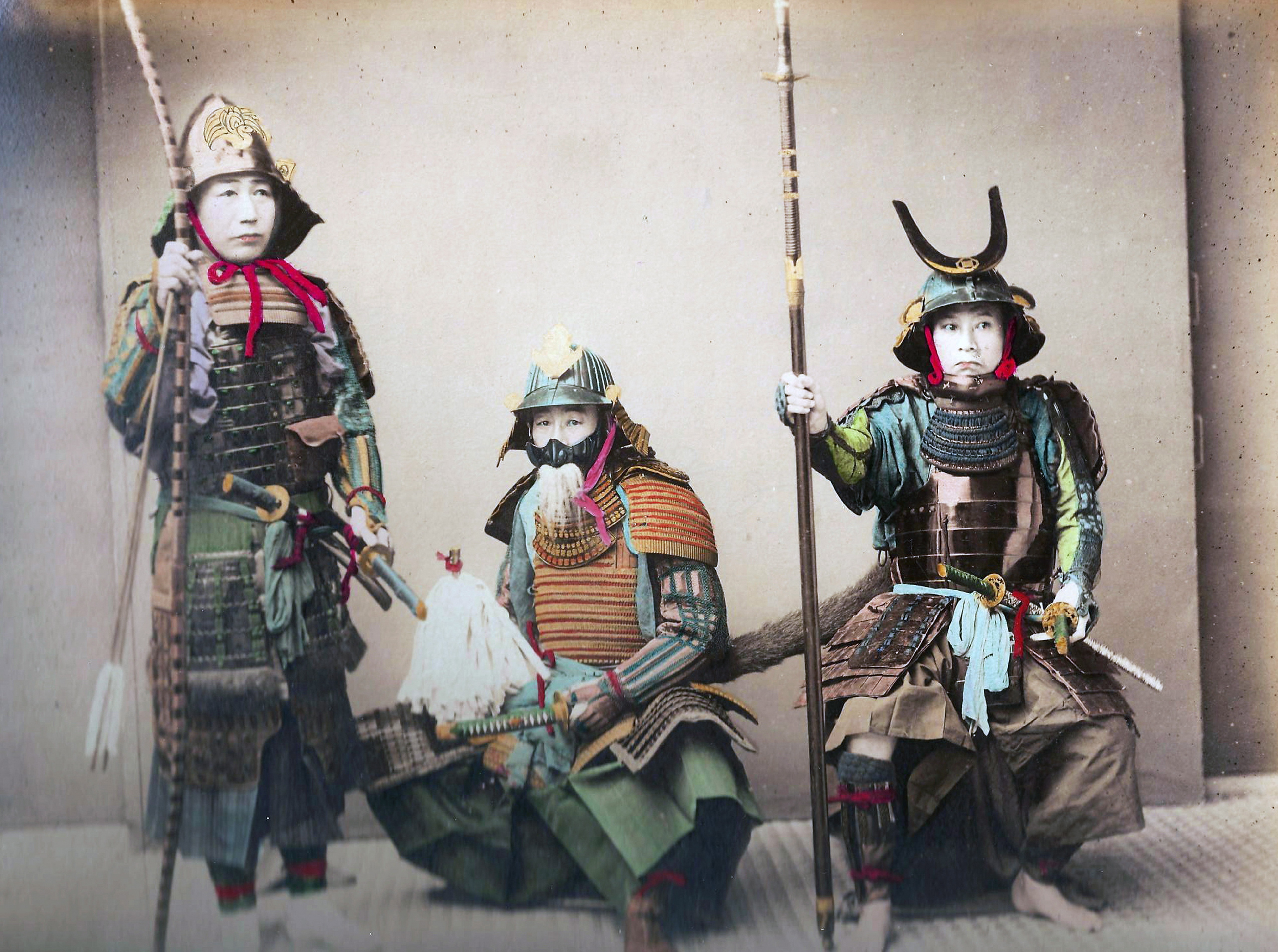