Don’t expect to be stuck in LA traffic next to one of the former presidents. Even after leaving office, the president is prohibited from using any public roads as a means of transportation. This rule also extends to former vice presidents, as well. Instead, they must make use of private roads to avoid traffic altogether. In an interview with Jay Leno from 2017, former President George W. Bush revealed that he hadn’t driven on a public road since 1993 — right around when he began campaigning to become the Governor of Texas. 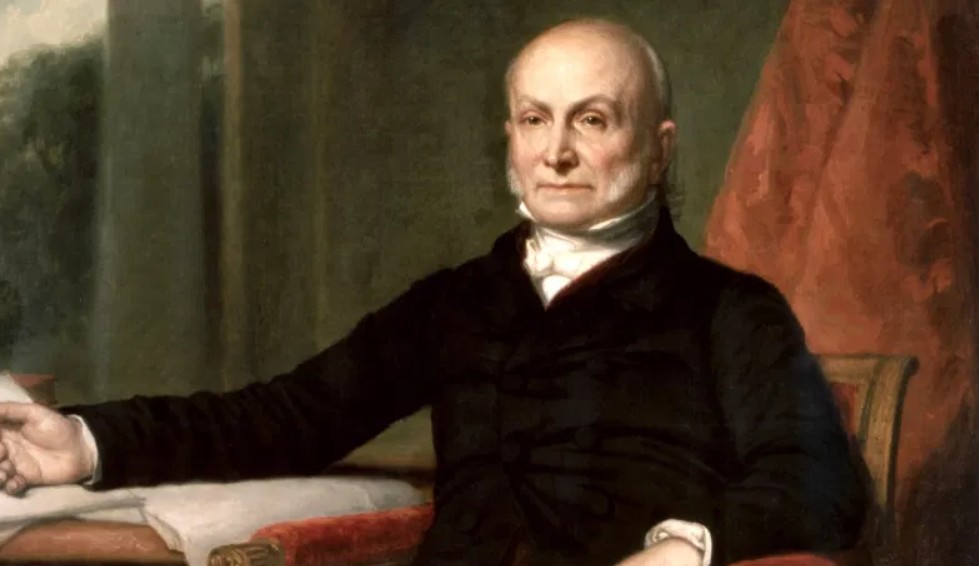