The story of King Arthur and the Knights of the Round Table has been told for generations. Many would be shocked to find out that King Arthur of Camelot wasn’t a real person. Generally speaking, a vast majority of historians believe that Arthur never existed. The medieval legend was the product of a combination of both English and Welsh folklore. Though the stories of Arthur did actually influence real-life historical figures such as Queen Victoria and King Henry VIII.

The most obvious sign that Arthur was merely a legend came in the writings of Welsh historian Nessius. In 500 A.D., Celtic monk Gildas made no mention of Arthur during the Saxon Invasion. A few hundred years later, Nessius wrote about 12 battles which Arthur supposedly took part in. When putting together the list of 12, it becomes clear that it would have been mathematically impossible for Arthur to have appeared in each and every one of them. The inconsistencies and inaccuracies surrounding Arthur’s “life” has poked far too many holes in his perceived existence. 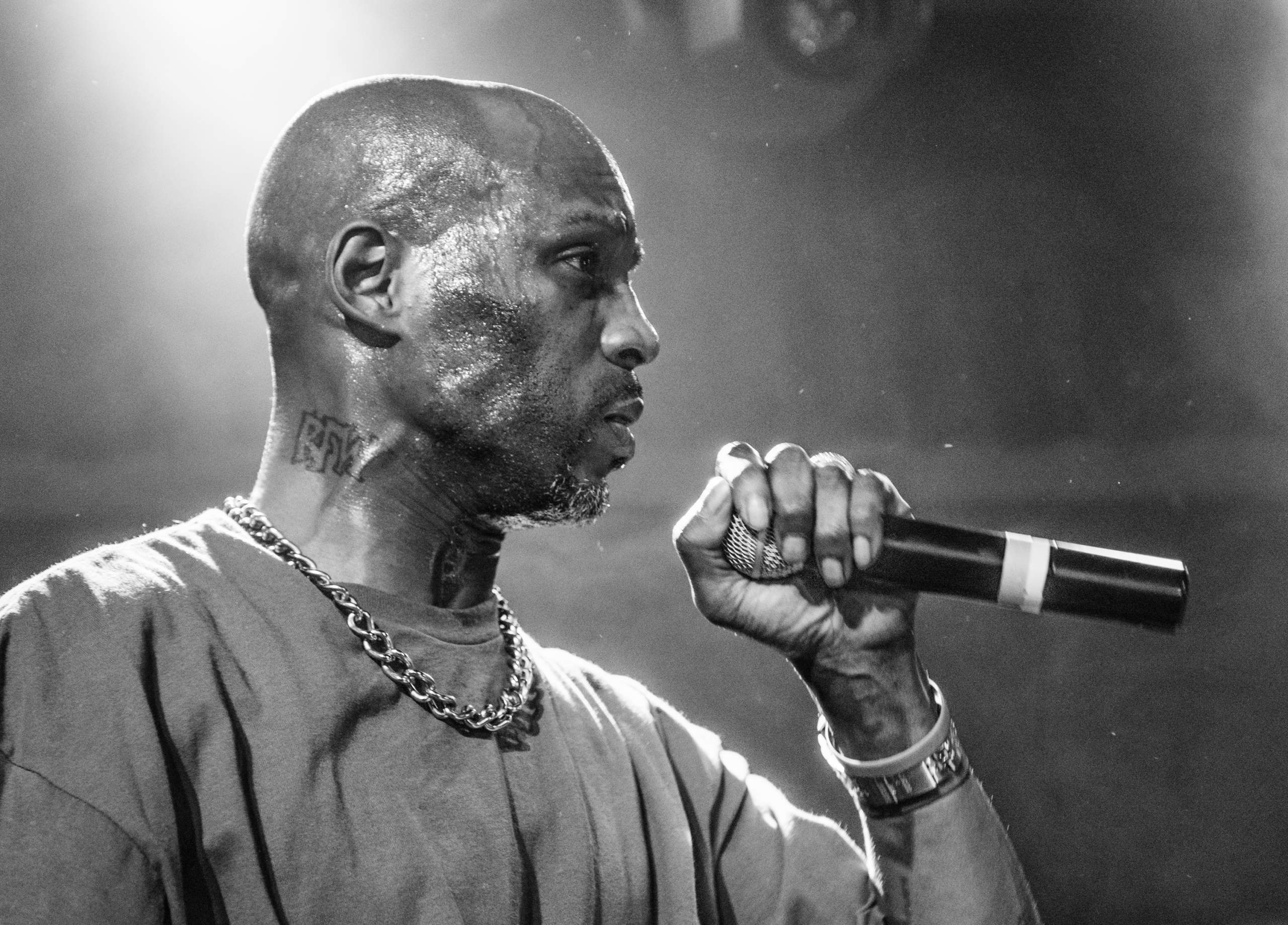