The Jaguars haven’t asked much of Bortles all year…and they’re 9-4 because of it. The turnover-happy former No. 3 overall pick has done the bare minimum to keep his team in the game. With just eight interception on the year, Jacksonville has been able to lean on their dominant defense and the legs of rookie running back Leonard Fournette.

Even with conservative play-calling, Bortles finds himself currently positioned as QB15 over the season. The coaching staff has shown some faith in their former top pick by opening up the passing attack over the last month. In his last two games, Bortles is averaging 288 yards-per-game with two touchdowns and zero interceptions.

Adding speedster Dede Westbrook has given the Jags another weapon. Undrafted rookie Keelan Cole also has flashed some playmaking ability — evidenced by a 75-yard touchdown against the Seahawks in Week 14.

Bortles will benefit from a cupcake schedule down the stretch. Future opponents Houston and San Francisco have given up the second and third-most fantasy points to opposing quarterbacks this year.

Every year, there’s a player that gets hot at exactly the right time. In 2017, that’s Baltimore running back Alex Collins. After dealing with fumble issues early on in the year, Collins has emerged as the clear-cut lead back for the Ravens. He ran rampant on the Steelers last Monday, and is averaging over 5.0 yards per carry this year.

Although the Ravens don’t possess a juggernaut offense, Collins has shown the ability to make big plays. The former Arkansas star has scored touchdowns in four consecutive games. Desperately fighting for playoff position, the Ravens will lean on their rushing attack to try and get them victories over the Browns and Colts over the next two weeks.

Injuries are never fun. However, if there’s a silver lining to Damien Williams missing the Dolphins Monday Night match-up against the Patriots, it was that Drake was afforded the chance to shine. The electric scat back from Alabama was marvelous for a second-consecutive week. He consistently made New England defenders miss in the open field, and was also a dangerous threat in the passing game.

Multiple fantasy pundits could see Drake’s breakout on the horizon. He gashed the Raiders and Panthers for big runs in back-to-back weeks. Now after gaining just three total rushing yards in his first six appearances, Drake has accounted for 334 yards from scrimmage in his last two outings. Fire Drake up confidently for your playoff run.

Opportunity is a premium asset for fantasy relevancy. More of a track athlete than football player, Goodwin lacks the route-running acumen or sure hands to become one of the top receivers in the league. However, he has great speed — and has built a nice rapport with new quarterback Jimmy Garoppolo.

Garoppolo has targeted Goodwin a total of 20 times over his first two starts with the 49ers. Goodwin has obliged by hauling in 14 passes for 205 total yards. A team that doesn’t have much to play for other than draft position, expect Kyle Shanahan to open up the playbook and start taking shots downfield to the speedy Goodwin.

Gordon made his second start of the season last week against the Green Bay Packers. He looked every bit like the elite receiver he once was. The 6’3″, 225-pound wideout ran smoothly all day. As such, Gordon was the recipient of a DeShone Kizer touchdown pass late in the first quarter.

The Browns want Gordon to succeed. If they didn’t, he wouldn’t have been playing for them this year. Kizer needs all the help he can get, and Gordon is a match-up nightmare for opposing corners. He’s in great shape, and has had plenty of rest. Look for Gordon to be a big threat in the closing weeks of the season.

Typically forgotten among Pittsburgh’s bevy of offensive talent, James had his best game of the year against the Ravens last Monday evening. The Penn State product caught 10 of his 12 targets from Ben Roethlisberger — accounting for 97 yards in the process. The yardage total was more than James’ last four outings combined.

With how good Antonio Brown and Le’Veon Bell have been — coupled with the return of JuJu Smith-Schuster — starting James would go against conventional wisdom. But the streaming candidates for the TE spot are slim pickings, and James will be the beneficiary of some solid match-up in the next two weeks.

This Sunday, Pittsburgh faces the New England Patriots — a team that rarely allows the other team’s best player to beat them. The Pats will do everything in their power to keep Brown and Bell’s numbers down — even if that means giving up yardage to Pittsburgh’s other pass catchers.

In Week 16, the Steelers travel to Houston to face the Texans. Houston has given up the fourth-most points to tight ends on the year. Their debilitated defense has been torn to shreds over the past month by the likes of Garrett Celek and Ricky Seals-Jones. 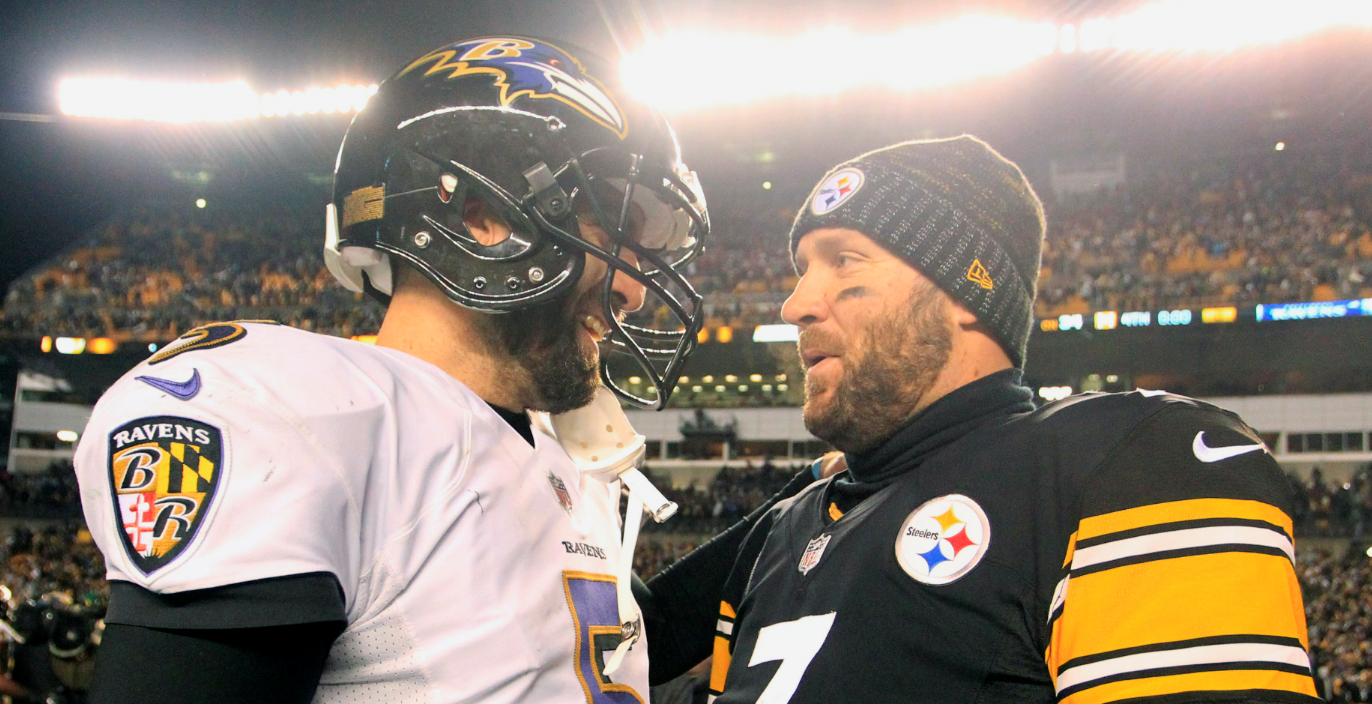 The Steelers Keep Finding Ways to Win: Will It Continue?