Bell is in a revenge game spot against his former team this week, but we aren’t sold on his ceiling this year. The former All-Pro back has eclipsed 20-plus points in PPR just once since Week 2, and hasn’t been much of a big-play threat all year. The Steelers have been playing tremendously on defense, and the Jets will struggle to move the ball in this one. 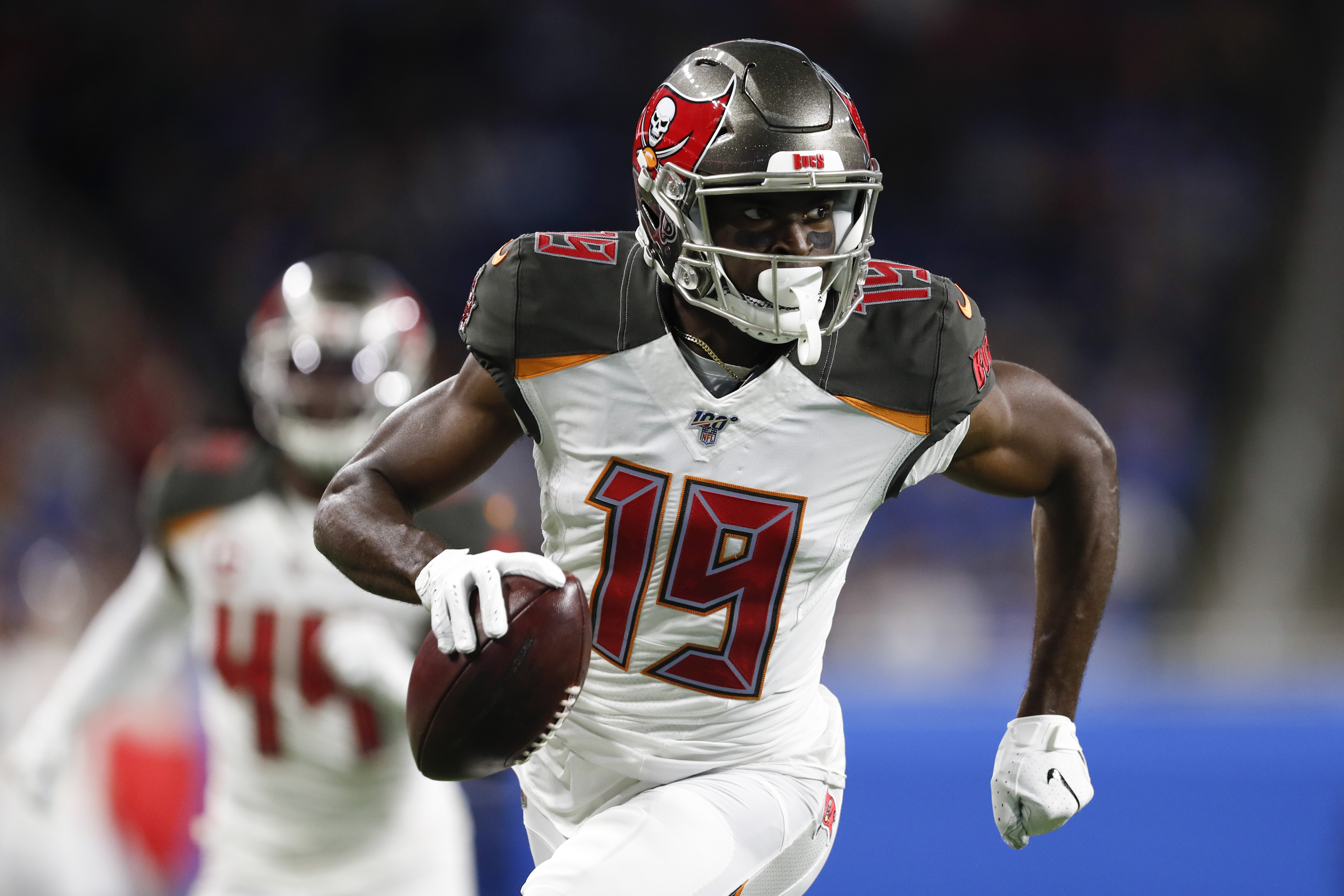