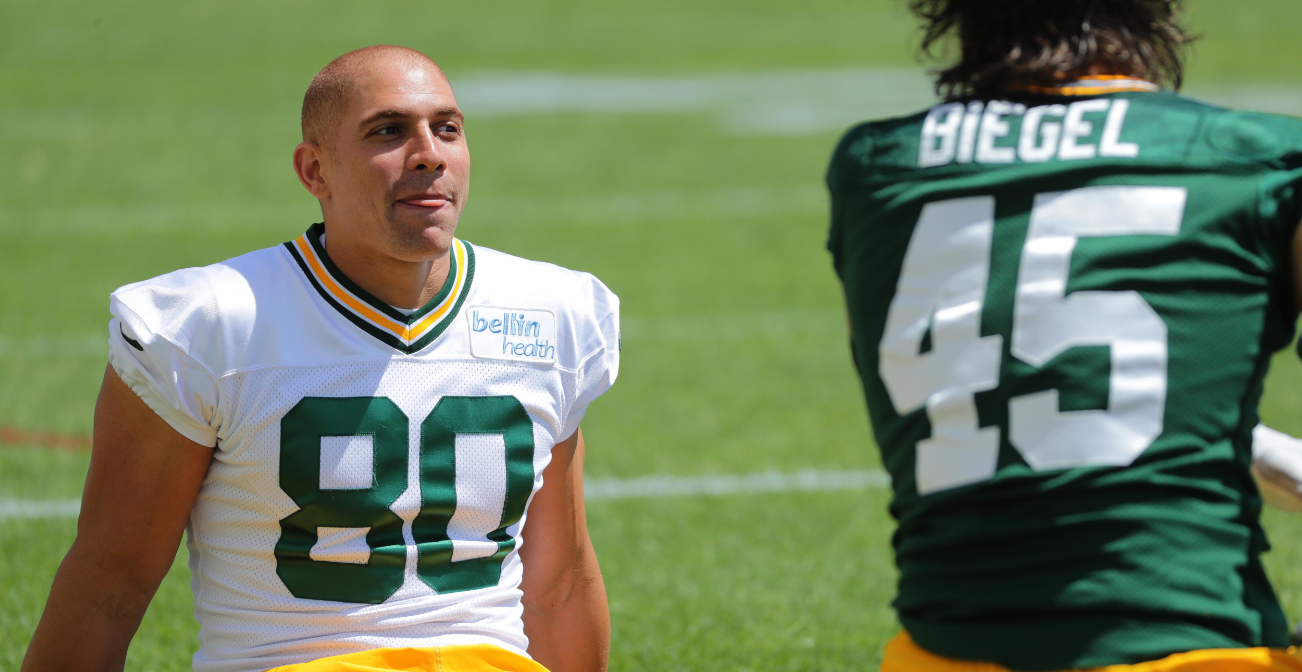 The Vikings hauled in the grand prize of the offseason by signing Cousins to a three-year, $84 million deal. The former Redskins QB was perpetually in limbo with his previous team. After playing two years under the franchise tag, Cousins finally hit the open market and became the highest-paid player in NFL history.

The pairing makes sense all around. Minnesota is coming off an NFC Championship appearance with Case Keenum as its quarterback. While Keenum is a stellar game manager that can make plays here and there, he doesn’t possess the same type of ceiling that Cousins does.

Cousins will be operating with the best group of skill players he’s seen throughout his NFL career. Adam Thielen and Stefon Diggs are as good of a receiving duo as any in the league. Kyle Rudolph is a dependable red-zone threat. The returning Dalvin Cook also will add a burst to the running game in order to take some pressure off of Cousins.

Given his talent level — and the amount of threats across the field — expect a big year from Cousins and the Minnesota offense.

The marriage of Cooks and the New England Patriots never took off quite as expected. With the bevy of receiving options at Tom Brady’s disposal, the five-time Super Bowl Champion spread the ball around as often as he normally does. As a result, Cooks’ overall numbers didn’t reach the eye-popping marks that were originally envisioned.

Brandin Cooks was tied for first in deep receptions in 2017 pic.twitter.com/vSZohLAfpC

It could be a completely different story in Los Angeles. While Robert Woods and Cooper Kupp are both coming off of great seasons, Cooks will enter 2018 as the unquestioned No. 1 option in the passing game. With the threat of Todd Gurley in the backfield, defenses will also be forced to play one-on-one on the outside — thus allowing Cooks to use his blazing speed for big gains down the field. Sean McVay is salivating at the chance to deploy Cooks in any number of ways this upcoming year.

No team passed the ball less than Chicago did in 2017. In an attempt to protect their franchise quarterback Mitchell Trubisky, the Bears adopted a conservative scheme. Trubisky had a two-week stretch in which he attempted just 23 total passes (including a 4-for-7 day in a game the Bears won). To put that into context, Drew Brees hasn’t attempted that few of passes in a single game since 2009.

New head coach Matt Nagy is sure to open the playbook a bit. Fresh off an offensive coordinator job in Kansas City, Nagy is credited for guiding Alex Smith to a career year in 2017. Trubisky has the tools to be successful. The Bears went out and got some playmakers this offseason.

Following a breakout 80-reception, 1400-yard, 14-touchdown season in 2015, Robinson disappointed mightily in the years that followed. He and former quarterback Blake Bortles could never quite get on the same page in 2016. Robinson’s 2017 campaign was then quickly cut short due to an ACL tear he suffered in Week 1. The Penn State wide out is supremely talented, and the best No. 1 option Chicago has employed since Alshon Jeffery’s departure. If any player is hauling in double-digit touchdowns for the Bears this season, it will be Robinson.

Gabriel was fazed out of Atlanta’s offense late last year. The arrival of first-round pick Calvin Ridley made Gabriel expendable. The diminutive receiver has a chance to win the starting slot position, and his big-play ability will be welcomed in this offense. The speed between him and Tarik Cohen will give opposing defenses fits.

A pair of gifted receiving backs got paid this offseason. Each has a chance to be PPR-machines in budding offenses.

In the Bay Area, McKinnon projects as the team’s top back following Carlos Hyde’s departure. The former Viking has seen 122 targets over the past two seasons while still being featured in a backfield that included Latavius Murray and Dalvin Cook.

Additionally, the Titans and the 49ers don’t really have much of a choice but to use their newly acquired assets. Both McKinnon and Lewis were inked to four-year deals this offseason. Teams aren’t giving out those types of deals to players that they have no intention of utilizing to a high degree.

The tight end position was an issue for Green Bay last year. Packers’ tight ends accounted for just two total touchdowns in 2017. Not exactly the type of production the team envisioned when they signed Martellus Bennett in the offseason.

This isn’t an anomaly, either. The position has been a question mark for much of Aaron Rodgers’ tenure with the team. Whether it was Jermichael Finley, Jared Cook, or Tom Crabtree, the Packers haven’t had the best of luck in finding a true security blanket for Mike McCarthy’s offense. Graham could end that problem.

Graham was virtually unstoppable near the end zone last year. When the Seahawks approached pay dirt, they called on Graham. The former basketball player hauled in nine touchdowns last year — seven of which came from within six yards of the goal line. Russell Wilson could just heave the ball in Graham’s general vicinity, and watch the 6-foot-7 athlete box out smaller defensive backs for easy conversions.

Rodgers is one of the most accurate QB’s the league has seen, and is an assassin near the red-zone. This isn’t rocket science. Rodgers and Graham will be prolific. In the process, they’ll become one of the hardest duos to stop near the goal line.

If you’re inside the 10, just isolate Jimmy Graham wide and call whatever play you feel like. pic.twitter.com/Lgttvr8QeJ