Drafting Ben Roethlisberger in your fantasy league is a pick based off of name value alone. Roethlisberger no longer deserves to occupy a starting spot on your sacred fantasy lineup. He finished as QB14 last season, but that’s a little misleading. He finished the season above the likes of Joe Burrow, Jalen Hurts, Dak Prescott and Ryan Fitzpatrick — all of whom didn’t start a full slate of games, but were more prolific weekly performers. Roethlisberger also finished above new Rams QB Matthew Stafford — that’s not happening again. We’d be more inclined to roll the dice on a rookie QB than the limited ceiling of the 39-year-old two-time Super Bowl winner. He never throws the ball deep anymore, and the Steelers are obviously interested in running the ball more after selecting RB Najee Harris in the first round. 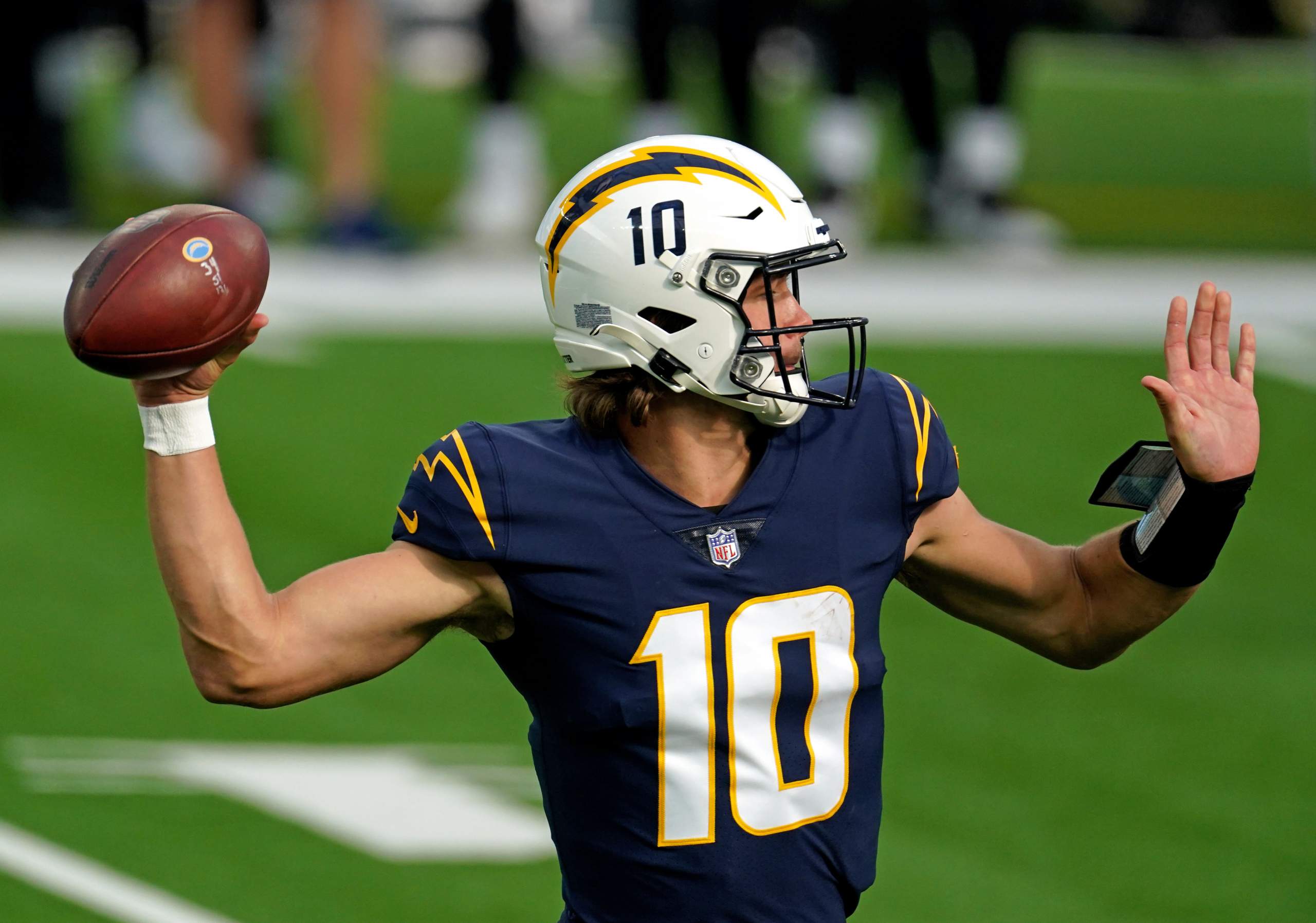