The Ultimate Warrior is an icon through-and-through. Between his classic face paint, endless energy, rope shaking, loud promos, and snarls, Warrior is one of the most recognizable wrestlers of all-time. When it comes to WrestleMania, Warrior made history in Toronto in 1990. Entering WrestleMania VI as the Intercontinental Heavyweight Champion, Warrior was set to face Hulk Hogan — the World Heavyweight Champion. In what was dubbed the “Ultimate Challenge”, Warrior defeated Hogan to become the first wrestler to hold both belts simultaneously. Warrior went 4-1 at Mania throughout his career, including wins over Hogan, Randy Savage, and Triple H. 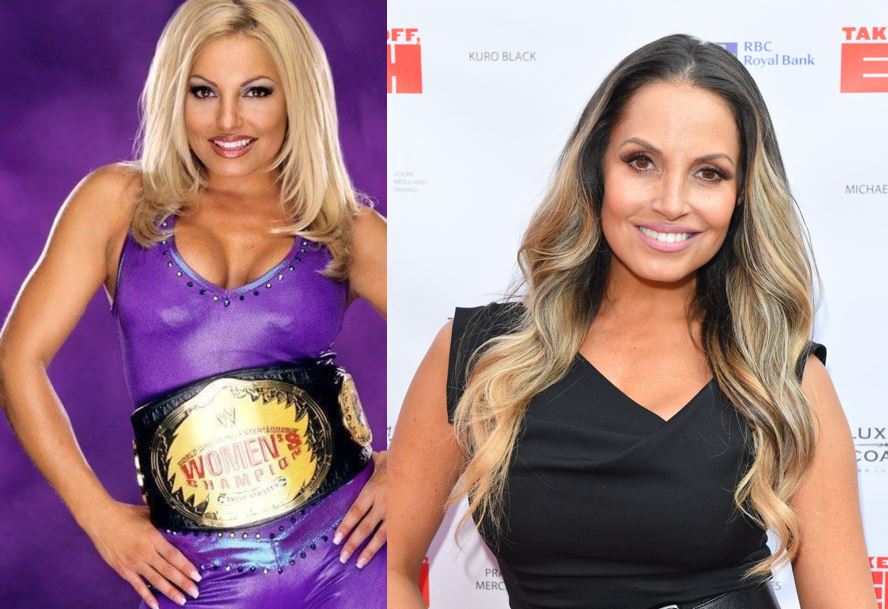 Then and Now: An Update On Former WWE Superstars