We’re guessing that the individual responsible for this list was more of a Sesame Street fan. While it would never come out and claim to be a direct competitor, we’re guessing that Barney was just that. It was a gigantic purple dinosaur who often would pal around with a group of young kids. Though it may seem wild to some, the show has lasted 14 seasons and almost 270 episodes. There was a reason for The Ropers to be made. It was a direct spin-off from Three’s Company. The spin-off culture has slowed in recent years, though was quite prevalent during the ’70’s and ’80’s. Audra Lindley and Norman Fell were the heartbeat of this show (pictured above). Jeffrey Tambor also starred as one of the key players. Some felt as if the show was crushed by a poor time slot. Whether that was the case or not, this show only lasted two seasons before ending. 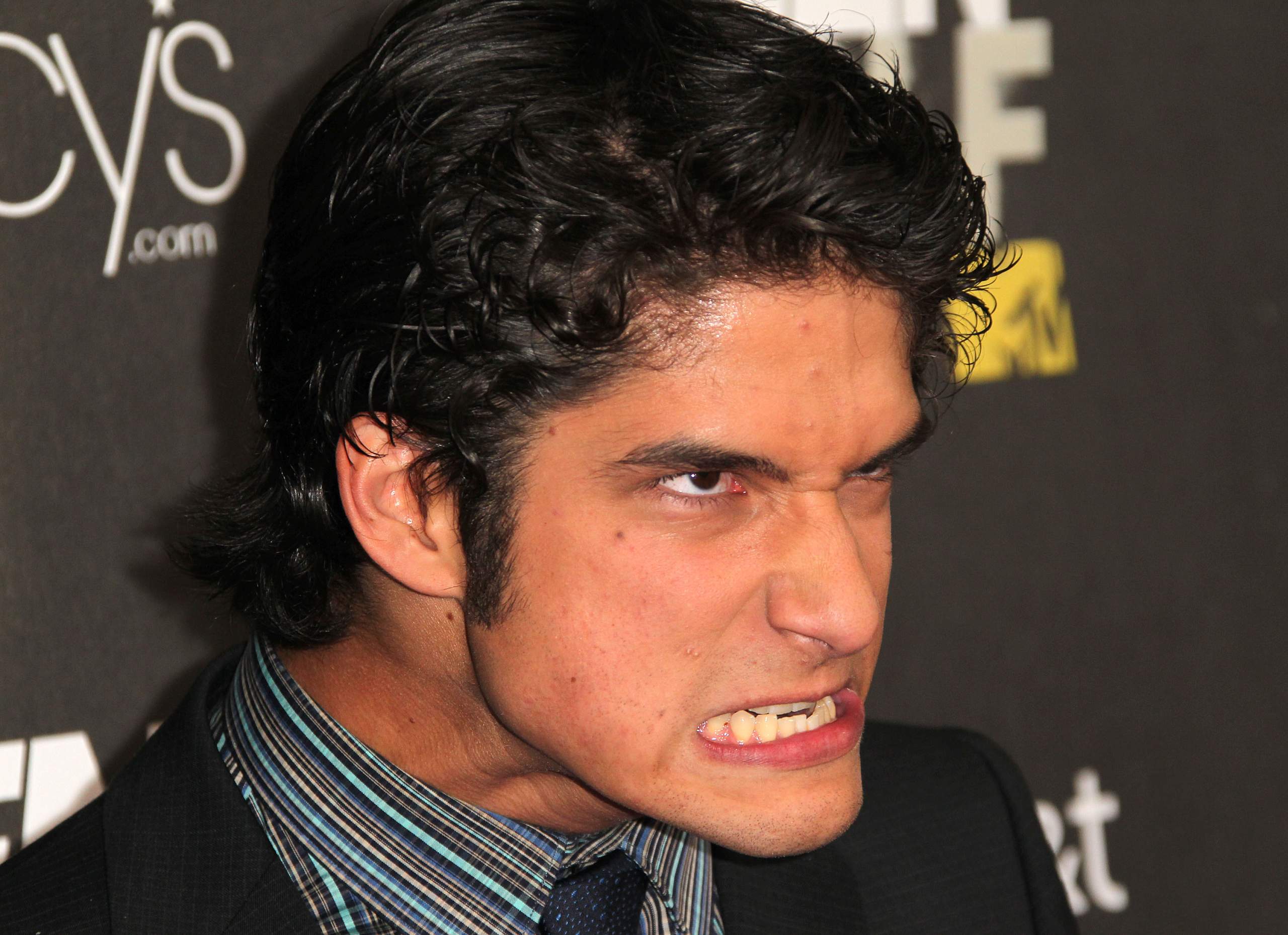