From an early age, Jessica Biel was destined for stardom. Initially trained to be a vocalist, Biel began appearing in local musicals when she was just nine years old. By the time she was 14, Biel had secured a gig on the popular family drama 7th Heaven. A year into her run on the popular show, Biel made her feature film debut in Ulee’s Gold. However, it wasn’t until 2003, six years later, that Biel became a household name. 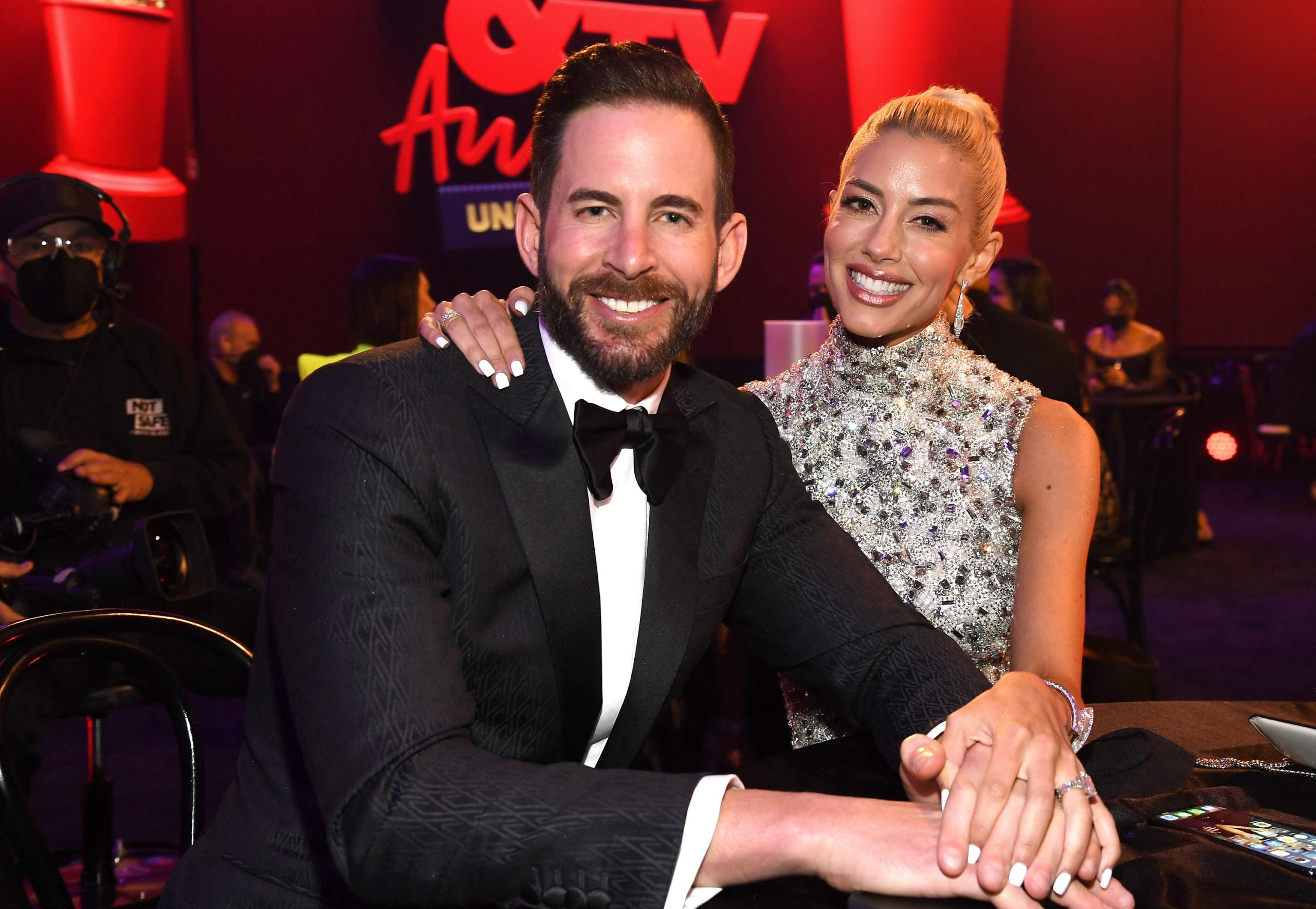 HGTV's Biggest Stars & Their Net Worth