Sports fans always dream of a virtual reality where the greatest players of different eras could square off against one another while each is in their prime. But as much as we may wish, we will never get to see LeBron James-Michael Jordan, Muhammad Ali-Mike Tyson, Pele-Messi, or Tiger Woods-Jack Nicklaus. Instead, we are left to our opinions, imaginations, and computer simulations to try and predict who would emerge victorious.

The same issue arises when comparing teams found in sports movies. If anything, making predictions about movies is even more difficult with only 90-120 minutes of data to draw our argument upon. Athletes have thousands of hours of footage and statistics that can more accurately predict how they might fare against other competition, while movies are simply products of the filmmaker.

Despite the lack of data, let’s compare two famous baseball teams, The Bad News Bears (1976) and The Sandlot (1993) to see who would win a head-to-head matchup. Below is a position-by-position breakdown to determine the superior team: One of the tougher position battles, DeNunez and Whurlitzer undoubtedly boast high amounts of skill. DeNunez utilizes a heater to dominate the competition. When he isn’t throwing batting practice to his teammates, DeNunez is busy no-hitting the in-town rivals. Whurlitzer is a sharp-tongued 11-year-old girl who happens to be the daughter of one of Coach Buttermaker’s ex-girlfriends. While she definitely holds her own and is one of the best players for the Bears, she initially struggles with her tomboy image and insists she doesn’t play anymore. Alas, Buttermaker convinces her to join the team, helping carry the Bears to the top of the league. Although Whurlitzer is a skilled pitcher, the fact that DeNunez went on to play Triple-A ball pushes him ahead in this battle. The emotional catalyst of The Sandlot, ‘Ham’ Porter is a solid backstop with some serious pop. Engelberg mans the plate for the Bears, and contributes in a way that would make Ham proud. His constant jabs at Yankees’ Pitcher Joey Turner are reminiscent of Ham’s classic badgering of their preppy opponents. The highlight for Engelberg is an inside-the-park homerun, courtesy of Turner’s rebellion against his demanding father/coach. While Engelberg is a decent player, Hamilton’s combination of skill and trash talking puts him over the top. Arguably one of the more invisible characters in The Sandlot, Timmy Timmons does nothing more than spur his twin brother, Tommy, to repeat his one-liners. Primarily on the team to bunt and catch the ball at first, Timmy is one of the weaker members of the team. For the Bears, Whitewood is a low-key player who occasionally acts as the mouthpiece for the team. With his ability to connect to his teammates and his father paying Buttermaker to coach the team, Whitewood is slightly more significant than Timmons. Bertram wasn’t quite as badass as the Bears’ Kelly Leak, but he sure tried. Bertram was a slick fielding second baseman who rocked Lou Holtz-style glasses, but his most memorable moments took place off the diamond. Remembered best for stealing chewing tobacco and bringing it to the local carnival, it came as little surprise to hear Smalls say “Bertram got really into the ‘60s and no one ever saw him again.” Jose Aguilar wasn’t a dominant performer for the Bears, but he played a decent second base. Unable to speak English, his communication was extremely limited and affected his relationship with the team. However, Jose had a few clutch hits throughout the movie and with his serviceable defense, he has the slight edge over Bertram. Benny ‘The Jet’ is undoubtedly the best player on either team. His love for the game alone would put him above every player, but when his combination of speed, power, and leadership are included, it is no contest. Add in the fact that he stared down The Beast, the legendary behemoth that James Earl Jones calls Hercules, and it’s clear that ‘The Jet’ is something special. Benny goes on to play for the Los Angeles Dodgers and famously steals home while his old friend Smalls makes the call.

There’s no need to even discuss Feldman. ‘Yeah-Yeah’ is someone who Tanner Boyle would most likely hate. ‘Yeah-Yeah’ is a strong fielder, arguably the best on the team, but lacks an impact bat and has an annoying penchant for only saying yeah-yeah. Boyle is the kid in middle school that got angry and threw rocks at people. On the shorter side, Boyle had a fiery temper that only Happy Gilmore can relate to. Boyle does have a desire to play the game however, and takes his losses seriously. Most famous for telling the Yankees they can “take your apology and your trophy and shove ‘em straight up your ass,” Boyle is the kind of teammate I want on my team. The main character of The Sandlot, Smalls, is who everyone thinks of when the movie is brought up in conversation. From not being able to throw a ball, catching one with his eye, and stealing then subsequently losing his stepdad’s Babe Ruth-autographed ball, Smalls is an atrocity of a player. However, this all changes once Benny ‘The Jet’ takes him under his wing. Smalls turns into a serviceable player who plays a reliable left field and hits a moon shot against the in-town rival. Ahmad Abdul-Rahim rocks the 44 in honor of his idol, Hank Aaron. Unfortunately for Abdul-Rahim, that’s about all he has in common with Aaron, as he doesn’t possess the highest skill level. Abdul-Rahim’s most memorable moment was when he took off his uniform and tried quitting the team after committing too many errors. Even though Smalls’ career ends quickly, his improvement on the field and eventual broadcasting job with the Dodgers makes this one no contest. Smalls is a legend. The most useless player on The Sandlot team, Tommy, is only there to repeat everything his brother Timmy says. On the other hand, the Bears’ Centerfielder, Kelly Leak, is a stud. Recruited to the team by Buttermaker after hearing about his talent, Leak is far and away the most talented member of the Bad News Bears. His persona adds to the legend that is Kelly Leak. He smokes cigarettes almost constantly, rides a Harley-Davidson, and crushes on fellow star, Amanda. Kelly even smacks a three-run triple in an at-bat that was supposed to be an intentional walk. There’s nothing Leak can’t do, and he knows it. While Squints’ play was solid, he will always be known for reasons other than baseball. Squints was funny, determined, and confident, and if anyone knows this to be true, it’s Wendy Peffercorn. His fake drowning gag, all in the effort of kissing his dream girl, was nothing short of magical. Timmy Lupus was known to be the worst of the Bears’ starters. Despite his miraculous home run-robbing catch in the championship game, Lupus couldn’t hit, catch or throw to save his life. While neither player excelled on the diamond, Squints was too much of a stud off the field to lose this matchup.

Regardless of the individual talent of the Bears’ Amanda Whurlitzer and Kelly Leak, The Sandlot is a united and talented group that would overwhelm the Bears. With the Sandlot up 10-1 in the 5th inning, the umpire would be forced to call the game after ‘Ham’ Porter and Tanner Boyle begin fighting each other for a third time. While the score wouldn’t be close, it would certainly be a game we’d all want to see. Unfortunately, we can only dream of a Sandlot-Bad News Bears mash up, as these two movies will forever hold a special place in the heart of many. 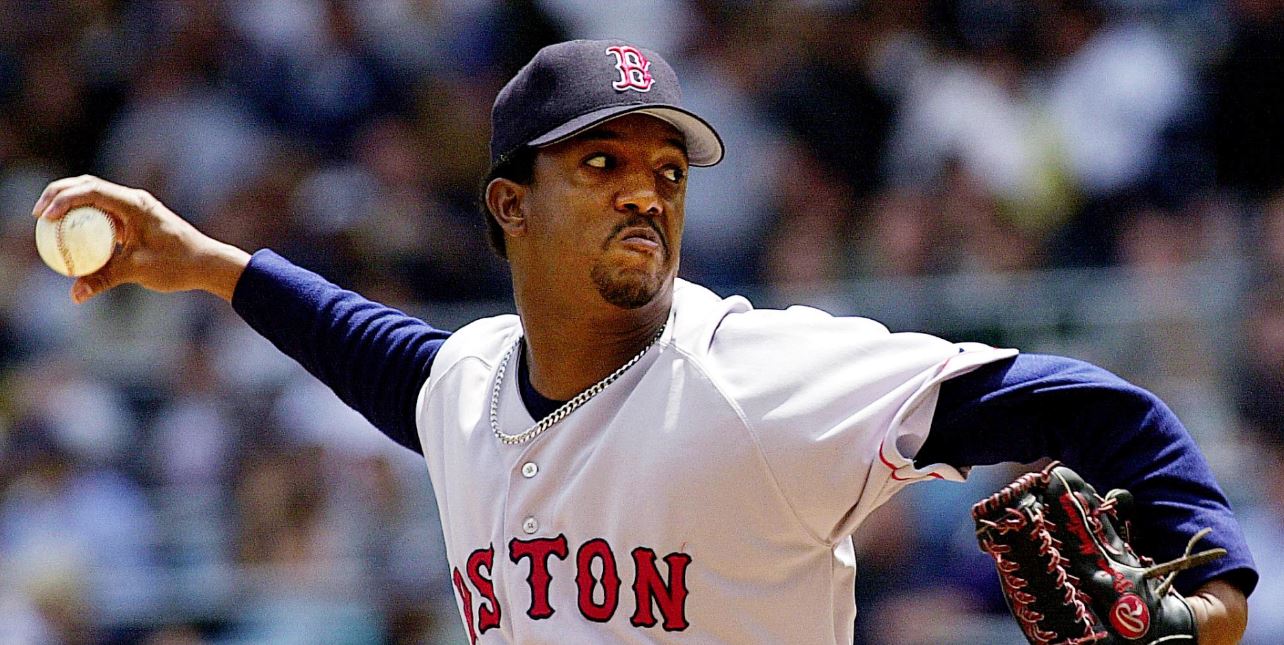 RANKED: The 20 Greatest Pitchers Of All-Time