This was a strange story. Tim traveled from North Carolina to be with his girlfriend Jeniffer (who is based in Colombia). Upon flying to the city of Bucaramanga, Tim seemed a bit hesitant — almost shy in terms of being intimate with Jeniffer. She was clearly frustrated despite the fact Tim was exceptionally warm/nice to her family and young daughter. Was the emotional chemistry able to overtake the apparent lack of physical chemistry? The two broke off things — and there’s not a whole lot of love lost between them. During various reunion specials, Tim and Jeniffer exchanged some not-so pleasant words towards one another. An entrepreneur dabbling in a number of different fields, Tim is currently dating another woman from Colombia (though this time in North Carolina). Jeniffer is also in a relationship with someone from the 90 Day universe (more on that in another slide). 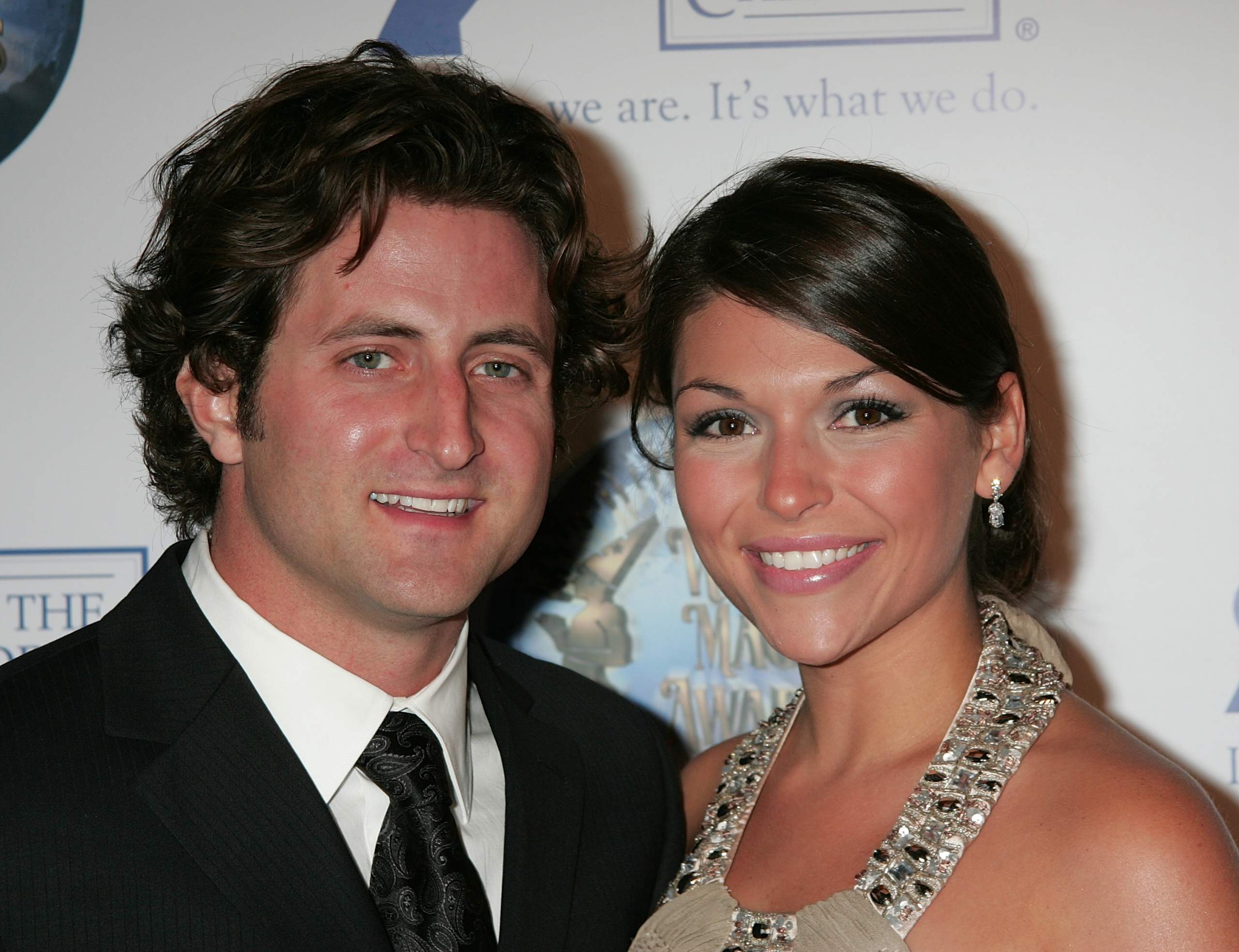