Frankie Muniz was a highly successful child actor. We first knew him as the lead in Malcolm in the Middle (alongside Bryan Cranston). However, Muniz also tapped into the kid movie scene — with projects such as Big Fat Liar and Agent Cody Banks. However, his career dropped off significantly after sadly suffering from a number of health issues (which is reportedly said to have caused memory loss). Most recently, Muniz featured in Dancing with the Stars. Much of his time on screen nowadays has been in the reality format — although he’s slated to make an appearance in the show The Rookie. 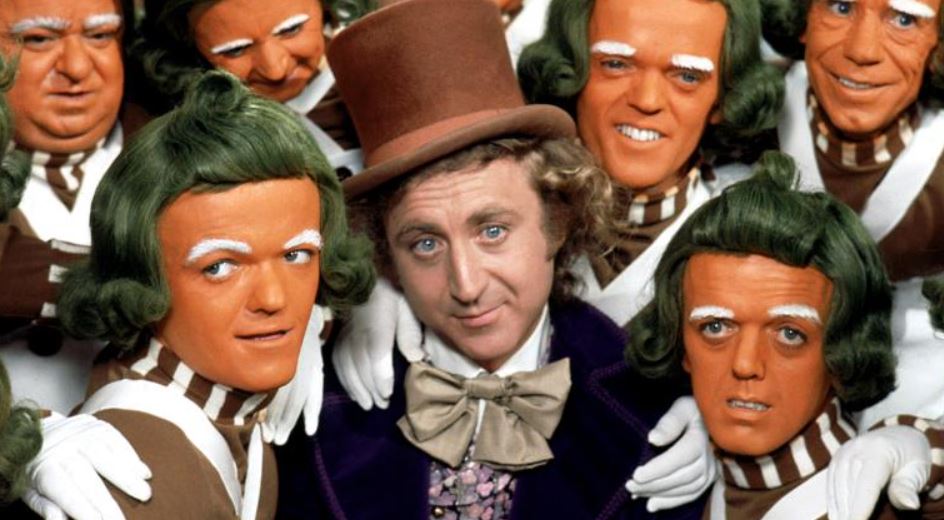