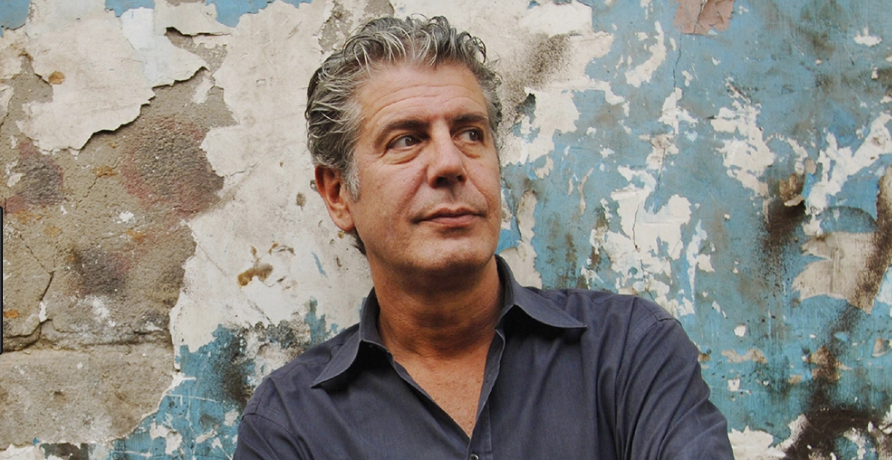 “Travel isn’t always pretty. it isn’t always comfortable. Sometimes it hurts, it even breaks your heart. But that’s okay. The journey changes you; it should change you. It leaves marks on your memory, on your consciousness, on your heart, and on your body. You take something with you. Hopefully, you leave something good behind.”

The sudden loss of Anthony Bourdain has been nothing short of tragic. His influence on millions of people across the world may have only been eclipsed by the number of miles he traversed. Bourdain was brazen. Bourdain was unapologetic. Bourdain was brilliant.

He was a human who at one time was immersed in an underworld of drug abuse. Though these inner demons were tugging relentlessly on his soul, Bourdain was able to rise up and thrive in only a way Bourdain could: With equal parts sarcasm and global empathy.

I first came across Bourdain on an episode of No Reservations. Within minutes, it was clearly evident he did not represent the sugary-sweet status quo of most travel food shows. Bourdain wasn’t twee — nor was he acting like the proverbial seal balancing a beach ball on its nose for all in the audience to enjoy. Instead, he was authentic. There wasn’t a time in which anyone could call Bourdain manufactured, insincere, or even patronizing. When interacting with individuals on the show, both respect and a cultural sensitivity were woven together to mold a truly enriching program.

The man was a true conduit for acceptance, tolerance, and togetherness. The colorful and often striking aesthetics of No Reservations and Parts Unknown were only accentuated further by the bonds forged between people of dissimilar backgrounds. Bourdain was well within his right to operate with a bit of pretentiousness or even ignorance to foreign cultures — particularly with those off the beaten path. We’ve seen countless examples of ‘media personalities’ looking foolish when attempting to interact with those in a different social strata.

“If I am an advocate for anything, it is to move. As far as you can, as much as you can. Across the ocean, or simply across the river. Walk in someone else’s shoes or at least eat their food. It’s a plus for everybody.”

Bourdain was nothing of the sort. With food as the vessel, commonality was found. The wholesomeness of humanity was highlighted. Though cultural cuisine neatly accented every episode, the nucleus was rooted in decency. It spoke to a larger purpose — perhaps the most significant purpose in life. Bourdain was unabashed in respecting cultural norms and idiosyncrasies.

Diversity in terms of religious affiliation, social class, race, and gender was applauded and celebrated. This alone argues with many of the prominent viewpoints from this current climate. As his series continued to evolve, the audience became even more enthralled by the presentation of habitual practices in each episode — whether it was in rural Senegal, the heart of Bangkok, the bustling suburbs of Montevideo, or even the remote outskirts of Newfoundland.

The city of Los Angeles plays host to a considerable amount of Iranians and Iranian-Americans. Having grown up here, a handful of my best friends are Persian. I’ve grown up with Persians my entire life. I’ve been invited into Persian households — where I’ve been treated as if I were a family member crafted out of gold. For some around the United States, they haven’t had the opportunity to enjoy these sorts of experiences (let alone meet a Persian person).

Bourdain had a voracious desire to eradicate gross misconceptions made about specific locations. Bourdain’s episode in Iran was highly controversial. This was understandably the case due to the politically volatile nature between Iran and the United States. With divisive, xenophobic, anti-Islamic rhetoric being spewed across the U.S. at a fever pitch, there were more than a few people skeptical about this episode. False propaganda often alienates individuals from ever accepting those from different regions of the world.

There are less-than-ideal people in every single country on Earth. By traveling to Tehran and Isfahan, Bourdain made it a point to showcase Iranians as quality people first and foremost rather than scary individuals. This unfair characterization has long been attributed to many innocent people within the entire Middle East region. In a lighter sense, Bourdain has also illuminated cuisine from all depths of the globe. Some dishes may appear unappetizing or even frightening — though Bourdain walks the viewers through the experience with the comfort of the softest pillow. The actual trying of foreign food was a microcosm — and essentially a metaphor — for life in general.

“Maybe that’s enlightenment enough: to know that there is no final resting place of the mind; no moment of smug clarity. Perhaps wisdom… is realizing how small I am, and unwise, and how far I have yet to go. As you move through this life and this world you change things slightly, you leave marks behind, however small. And in return, life — and travel — leaves marks on you. Most of the time, those marks — on your body or on your heart — are beautiful. Often, though, they hurt.”

As a writer myself, I fully appreciated Bourdain’s quick-witted commentary. Eloquent and clever, his prose always seemed to perfectly fit each episode as narration.

Above all, Bourdain helped me get out of my comfort zone.

As a child, life was simple. There weren’t self-induced excavations into one’s psyche by that point. Passions were minimal — and loves were truncated. I had an extreme love for sports (and still do to this day). Without knowing what the term meant, I was also a cartophile. My love of maps was immensely strong. I’d study the geography of Africa, Europe, and North America as if I were being quizzed on them. As I got older, I’d ace any test in which I had to correctly locate countries or cities.

From there, I’d voraciously read about various locations or landmarks all across the world. My family wasn’t big on traveling anywhere other than the occasional road trip within the state of California. As such, my early experiences were shaped within books and maps.

A self-admitted neurotic and shy person, the prospect of serious travel always made me somewhat uneasy. A thousand things rushed through my mind — starting with the worry of getting lost, or eating something that’d essentially chain myself to the toilet. I realize now that my younger self was wildly naïve. However, it was Bourdain whom became the galvanizing force behind the flickering light bulb hovering above my head.

From a personal standpoint, Bourdain means a great deal to me. I admired him, and envied him. His insatiable desire to travel has manifested itself in my own journeys. Since 2008, I’ve traveled to 20 countries on three different continents. I never envisioned traveling by myself anywhere — though now I’ve accomplished that feat both domestically and abroad. Travel has unequivocally become a staple within my life — and will continue to be for the remainder of it.

Life is meant to be enjoyed. With so much in the way of universal variety, we’d all be doing ourselves a disservice by clamping down to one solitary environment. It’s not so much traveling to the actual locations which give me great joy. Rather, it’s the people I’ve met along the way — and the experiences I’ll always treasure.

To me, Bourdain will forever be known as a dynamic conduit of goodwill. I’ll look back fondly on his vast collection of episodes for guidance, wisdom, and the occasional jab at something he finds ridiculous.

His legacy will continue to live within my heart and the hearts of those he’s impacted over the years.

He was my hero.

“I should’ve died in my 20’s. I became successful in my 40’s. I became a dad in my 50’s. I feel like I’ve stolen a car — a really nice car — and I keep looking in the rearview mirror for flashing lights. But there’s been nothing yet.” 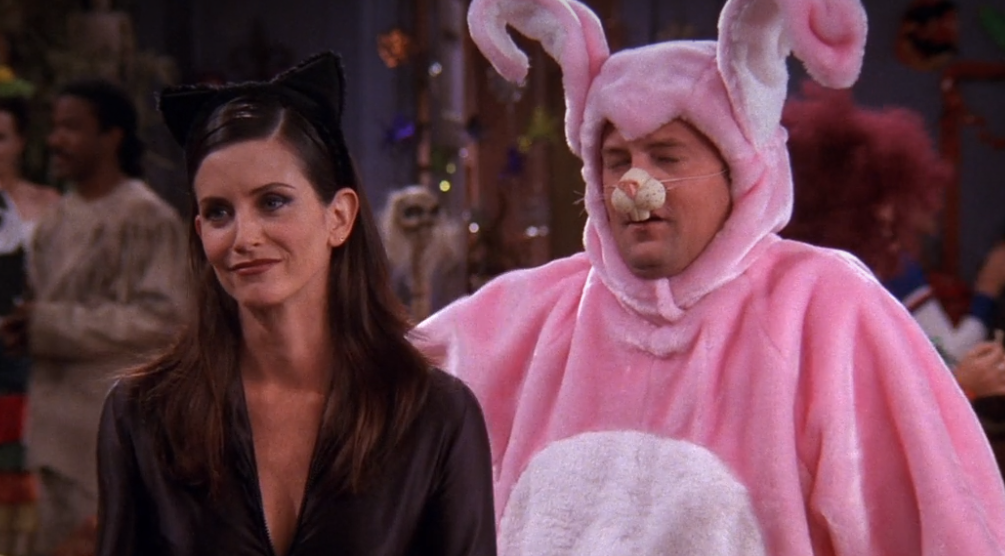