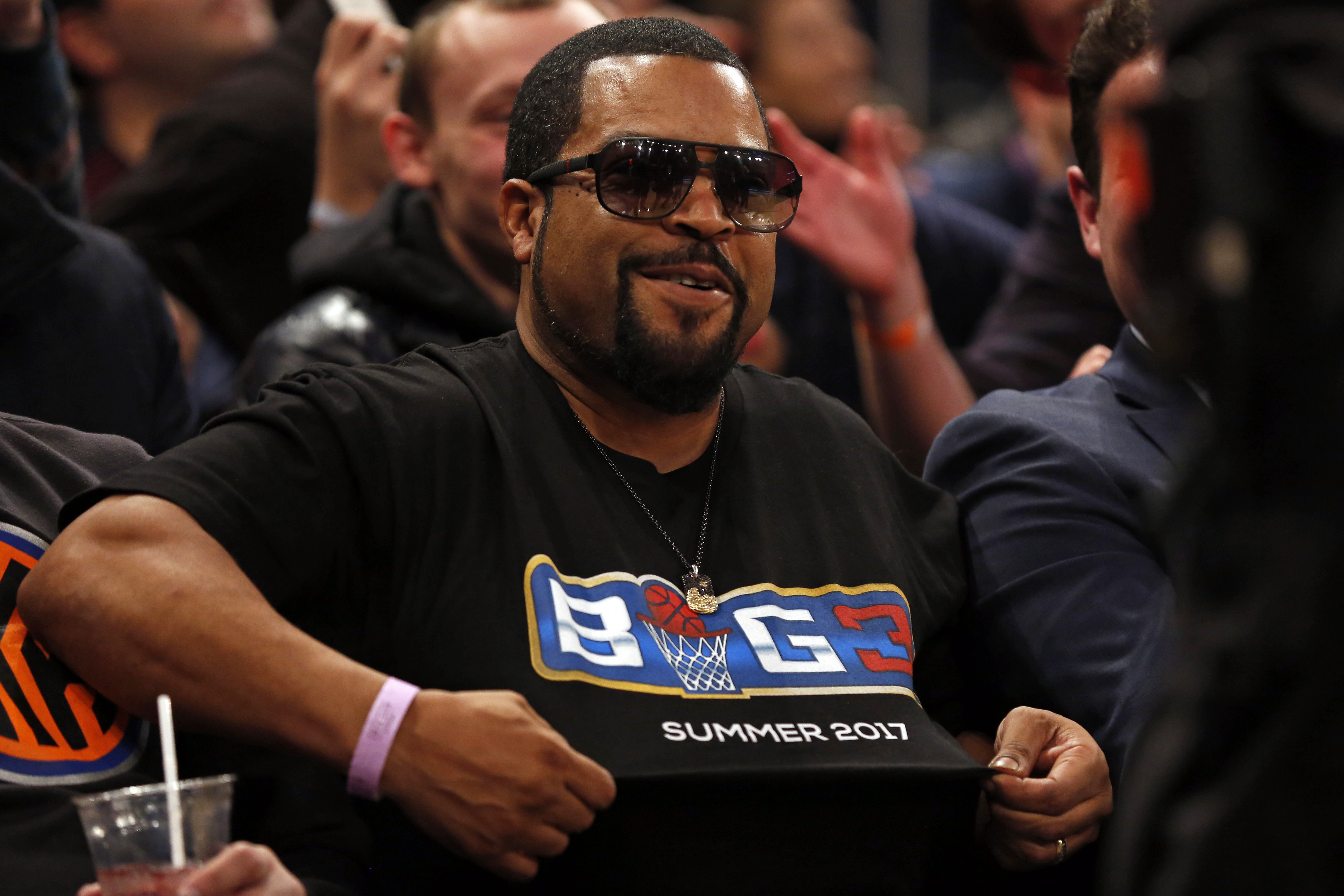 During a promo for the league (slated to take place this June), Cube drilled a 30-foot three-point shot. He then called out LaVar Ball — the outspoken father of soon-to-be high draft pick Lonzo Ball:

If the elder Ball can make a three-pointer from 30 feet out, Cube will buy 10 pairs of the highly controversial — and expensive — ZO2: PRIME by Lonzo Ball shoes. There’s no word on whether LaVar will accept the 4-point challenge or not.

Ball did say he would’ve beaten Michael Jordan (in his prime) if the two played one-on-one. As such, this challenge should be a walk in the park. 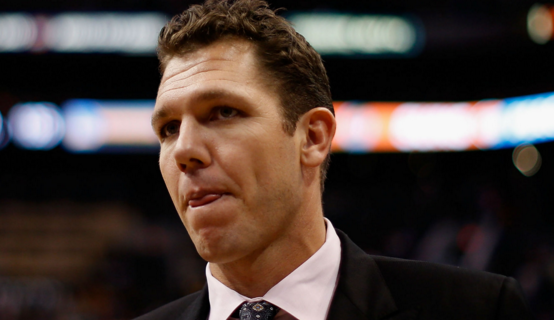