Entertainment, Other Sports by Jason Fray 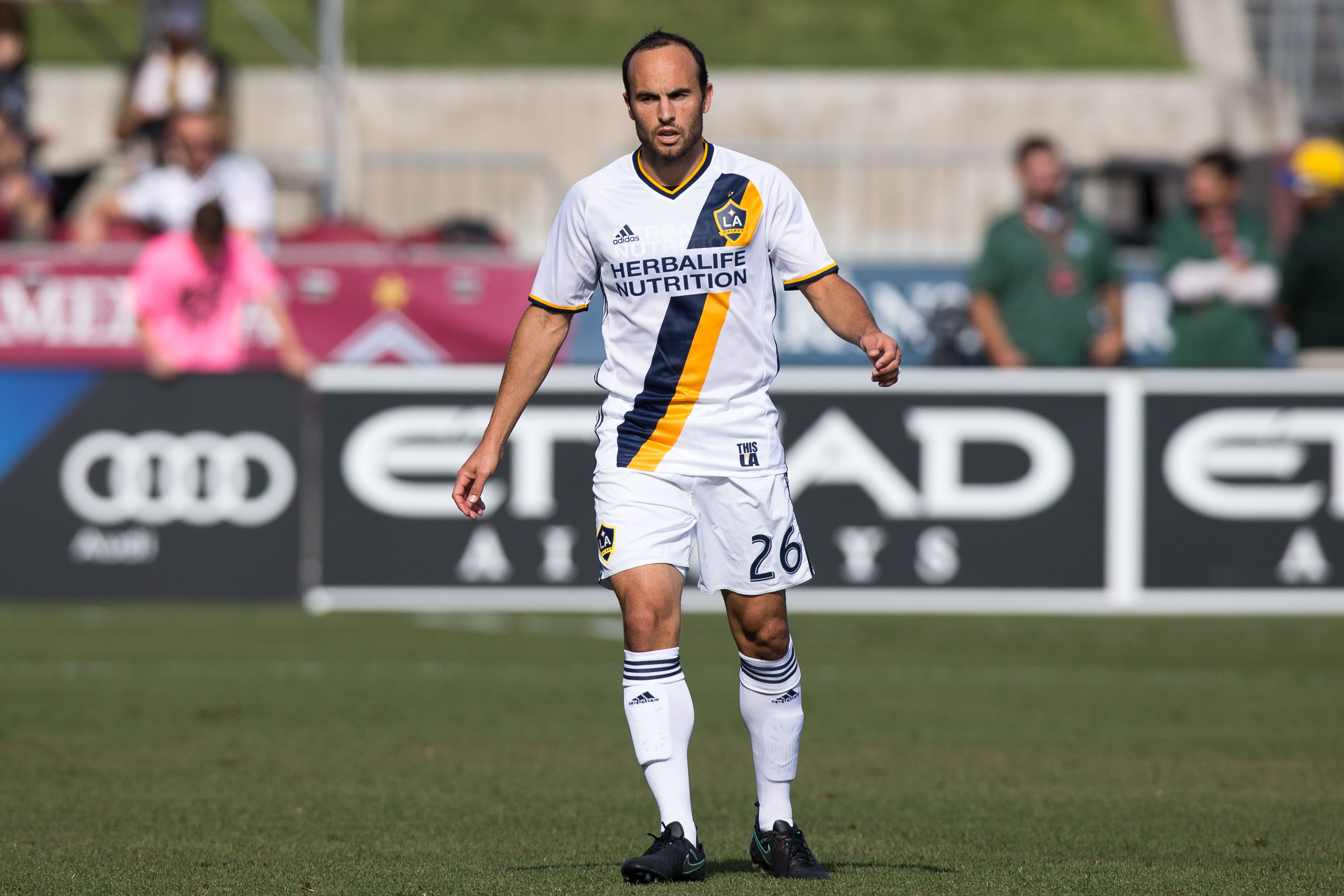 Landon Donovan is widely regarded as the best American soccer player in history.

Donovan has the second-most appearances of any United States National Team member, and has more goals (57) than any other American.

Through his countless battles on the international stage, it’d be more than fair to assume Donovan has red, white, and blue patriotism coursing through his veins.

Ahead of the United States’ massive World Cup Qualifying match on Friday night versus Honduras, Donovan took the time to pump up the crowd in San Jose (Warning: He uses some foul language):

Donovan felt it was completely necessary to jump from the top of a taco truck into the waiting arms of many passionate supporters. Former United States player and current analyst Alexi Lalas also got into the fun — opting to utilize more of a bell-flop dismount:

It appears as if Donovan is immensely enjoying his retirement.