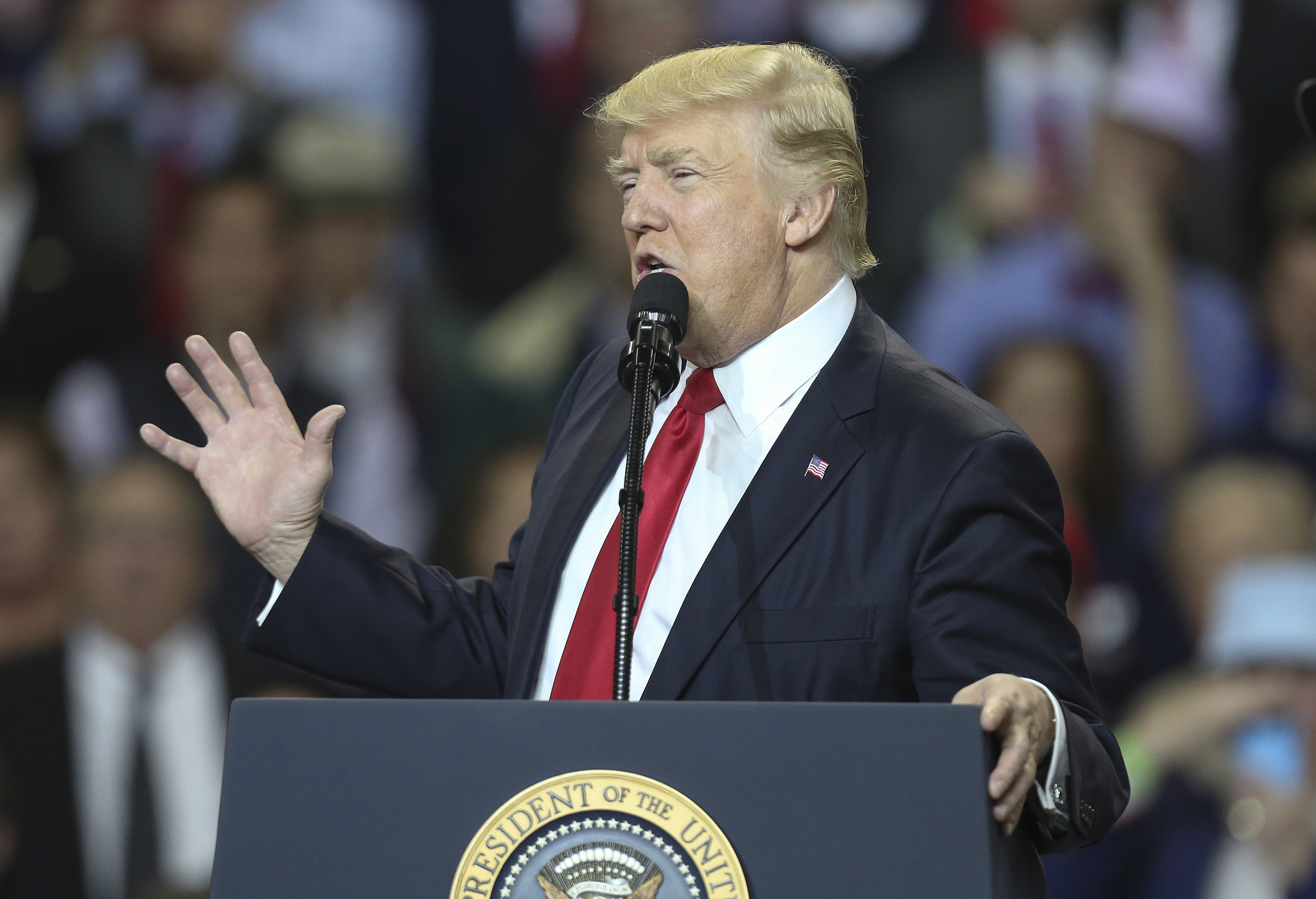 Speaking at a rally in Louisville, Kentucky, Trump interestingly brought up the free agency status of QB Colin Kaepernick. As opposed to describing what Trump said, here’s a video — clearly explaining all that needs to be said on the President’s thoughts:

Here is where @RealDonaldTrump, the sitting President of the United States, threatens to ruin any @NFL teams who sign Colin Kaepernick. pic.twitter.com/SDNX4ACttR

Kaepernick has turned into the most polarizing figure in the National Football League — and perhaps all of American sports. The former Pro Bowler opted to kneel this past season during the playing of the National Anthem as a means to raise awareness over social injustice.

Apparently, the President believes his wielding of Twitter power may be affecting Kaepernick’s ability to sign with a team.

Speaking in August with a Seattle radio station, Trump had this to say on Kaepernick’s “terrible” decision to kneel during the playing of the National Anthem:

“Maybe he should find a country that works better for him. Let him try. It won’t happen.”

With the lack of quality quarterbacks in the league, it is a bit perplexing to see Kaepernick still unattached to a franchise at this point. His resume certainly far exceeds other signal-callers out on the market. With that said, the potential distraction surrounding Kaepernick may make some teams pause.

FOX Sports pundit and former NFL player Shannon Sharpe had this to say on Kaepernick:

Lastly, famed filmmaker Spike Lee had this rather fascinating Instagram post speaking about Kaepernick’s availability as a player:

Just Had Brunch With My Brother Colin @Kaepernick7 . How Is It That There Are 32 NFL Teams And Kap Is Still A Free Agent? WTF. Smells MAD Fishy To Me,Stinks To The High Heavens. The New York J-E-T-S Need A Quarterback. Who Is The J-E-T-S Quarterback? Is My Man Joe Willie Namath Coming Back? Crazy Times We Live In. The Question Remains What Owner And GM Is Going To Step Up And Sign Colin So Their Team Has A Better Chance To WIN? What Crime Has Colin Committed? Look At The QB’s Of All 32 Teams. This Is Some Straight Up Shenanigans,Subterfuge, Skullduggery And BS. Ya-Dig? Sho-Nuff. By Any Means Necessary. And Dat’s Da NoFunLeague Truth,Ruth. 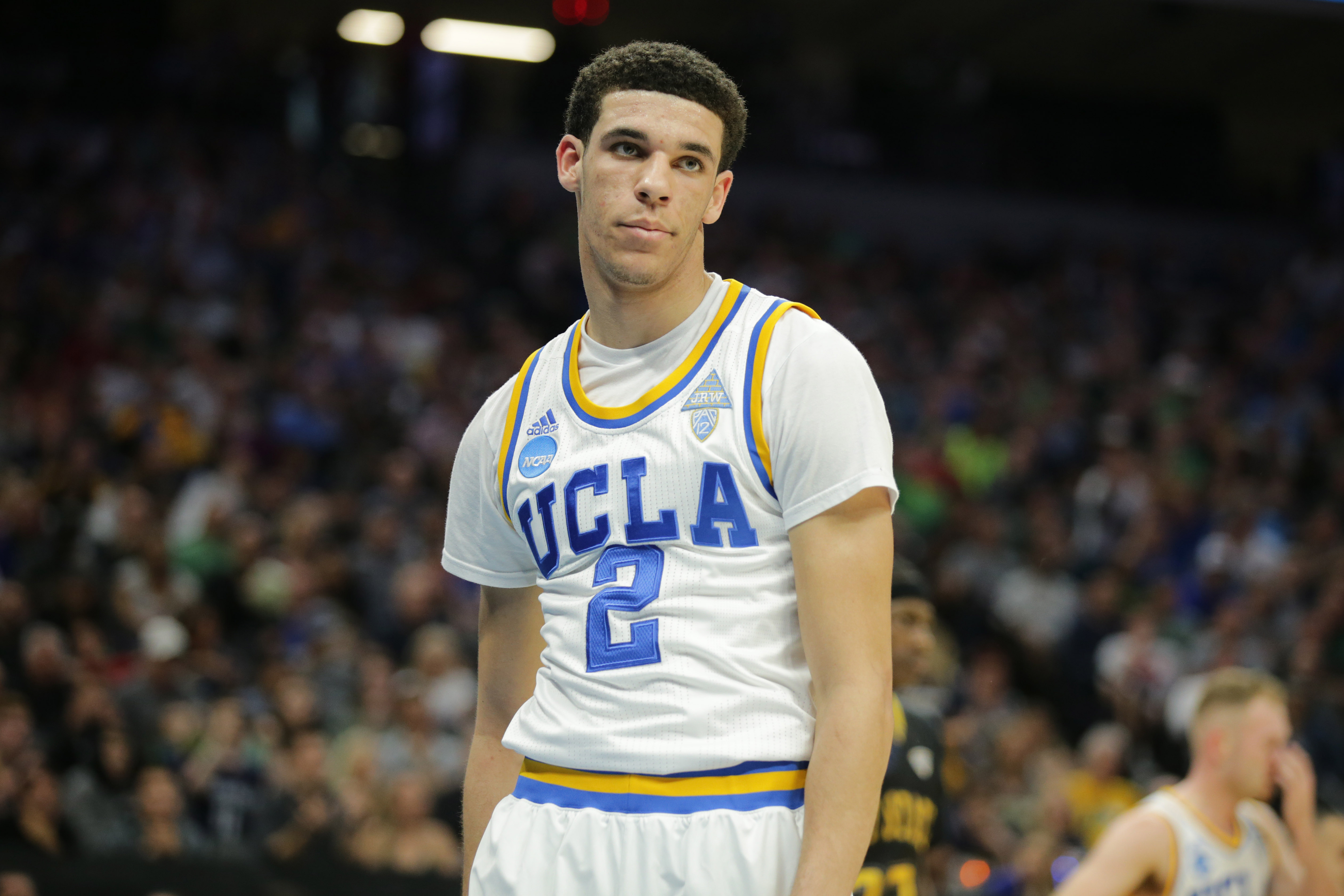 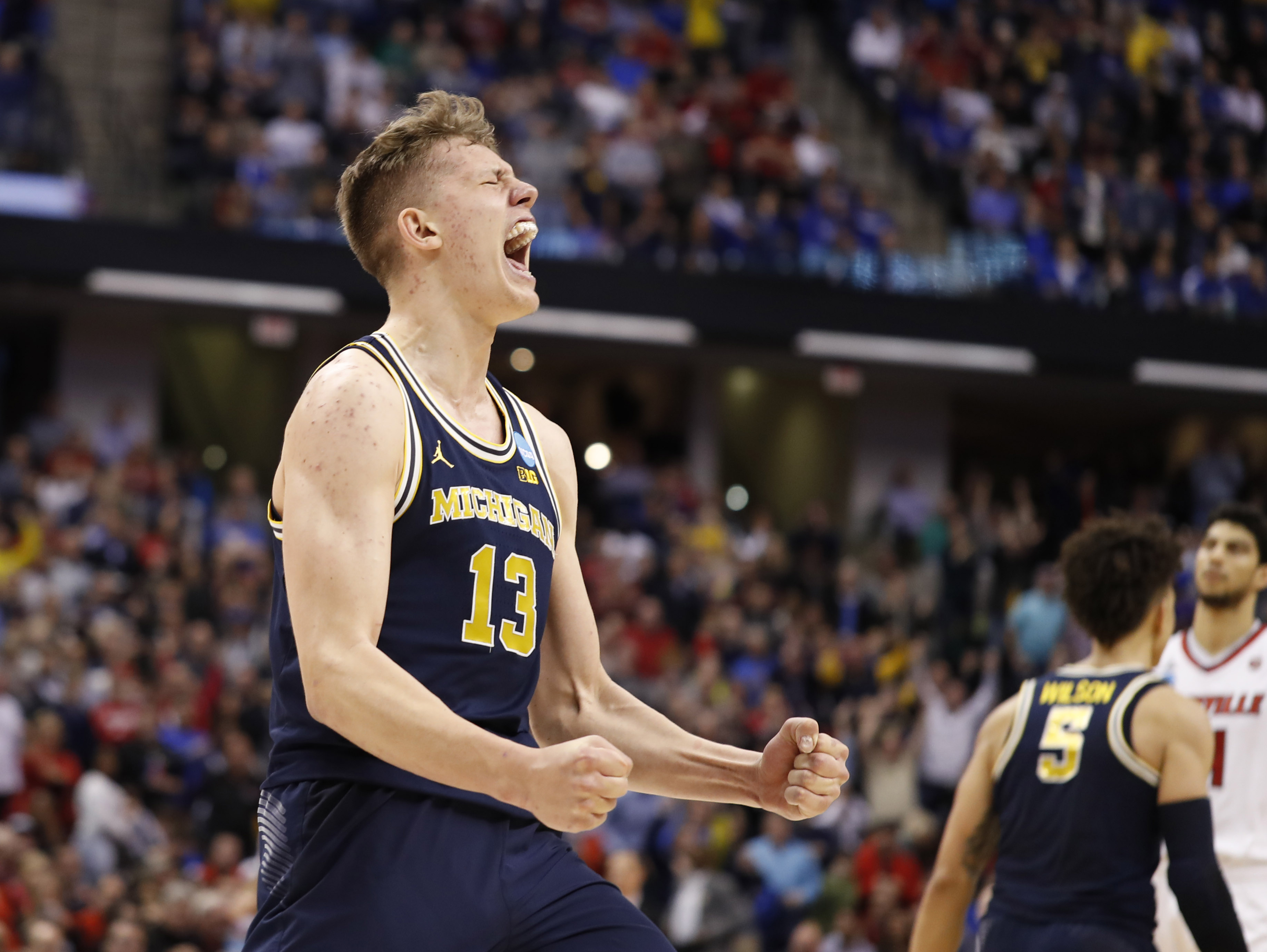