In the storied halls of media, James Bond may be the ultimate spy, but that shouldn’t outweigh the awe-inspiring entries of Ethan Hunt and Jason Bourne. Both have proved themselves to be efficient, resourceful, and above all, deadly. Bourne’s amnesia may seemingly be a handicap against Hunt’s world-ending mission experience, but the furious fists of the Treadstone super soldier make him a deadly match. It would be a grueling hand-to-hand fight, especially for Hunt — he is masterful as a fighter, but Bourne attacks with such intensity that it would be a blistering surprise for the IMF agent.

But it is his experience in the IMF that gives Hunt the edge in the end. Luck rarely comes into play when you’re battling a barrage of Bourne’s fists, but Ethan Hunt has experienced too many world-ending events to let one man take him down. Although he is a supremely skilled agent, Ethan’s survival has always been dependent on things he cannot control, often to humorous effect — once the audience is able to breathe easy again. Whether it be scaling a building, disarming a nuclear device, or jumping from a plane with a broken life support system, Ethan always finds a way to live — and this time, it will be to the detriment of Jason Bourne. 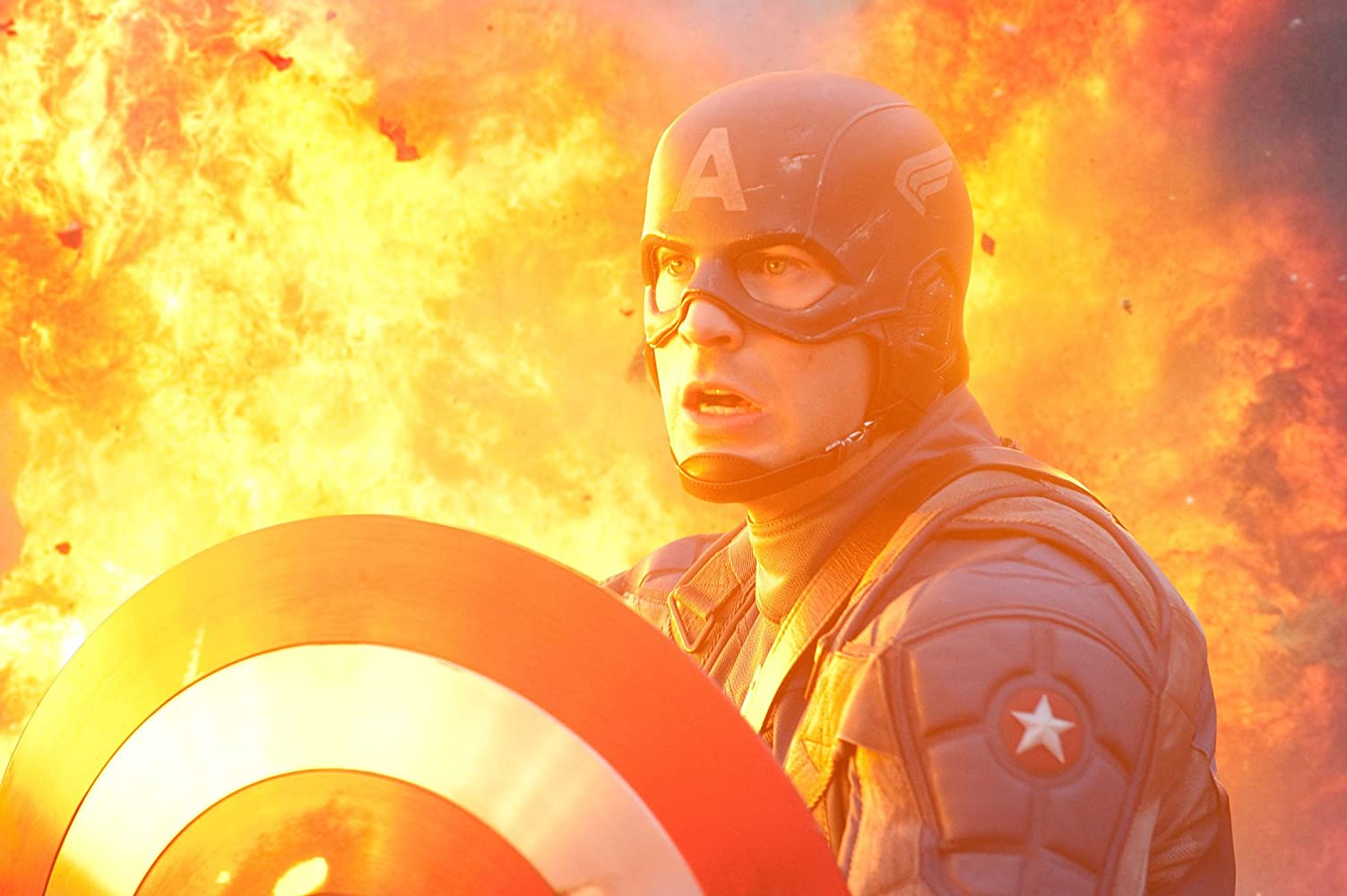