Pushing Daisies was a fantasy-based show unlike really anything that had been on ABC before. Imagine a Wizard of Oz-like setting mixed in with satire and murder. The show was eclectic, the sets were aesthetically pleasing, and the acting was quite good.

The show was on for only two seasons — yet won seven Emmy Awards (out of 17 nominations). A reported drop in ratings remains the culprit behind the show being taken off of television. However, a reboot likely would be welcomed by plenty of people. 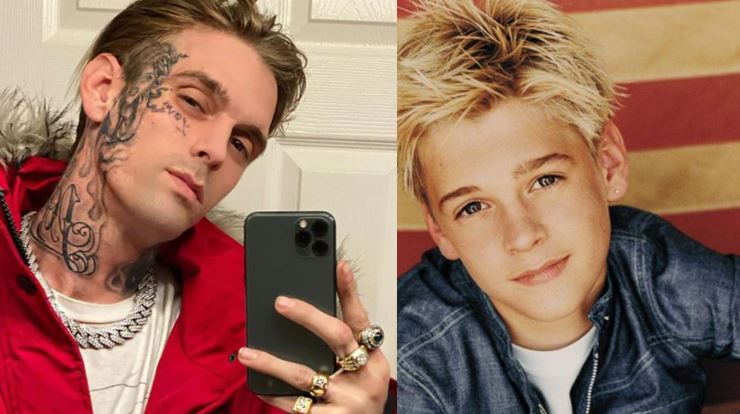