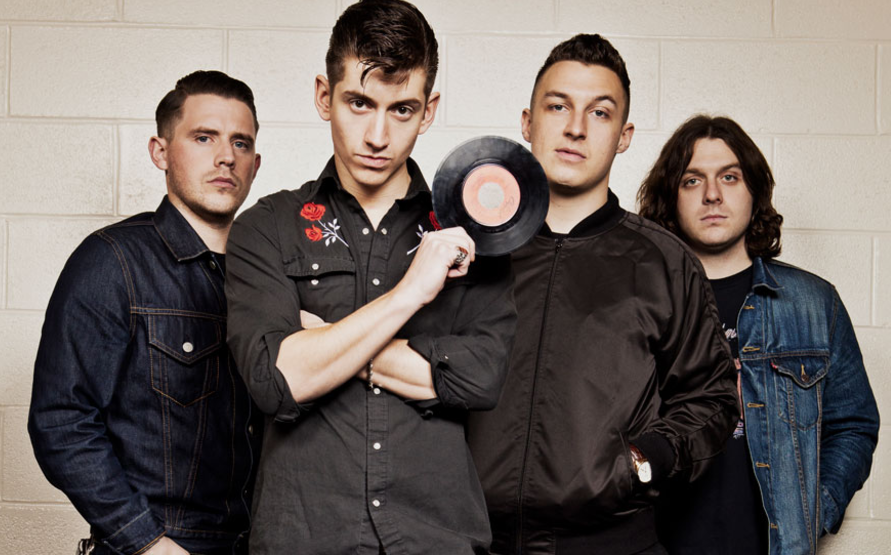 We’re going to switch up the format a bit on this Tuesday. As opposed to offering 10 tracks from 10 different artists, we’ll focus solely on the English band Arctic Monkeys. The group is rumored to be releasing a new album before the new year. Created in 2002, Arctic Monkeys has released five albums — starting with their critically acclaimed debut Whatever People Say I Am, That’s What I’m Not. The album became the fastest-selling debut album in British music history (which is phenomenal, considering the talent emanating from the U.K.).

1. I Bet You Look Good On The Dancefloor

This track helped to ignite Arctic Monkey’s popularity into the mainstream music scene. Toiling away in relative obscurity, the Sheffield-based group became famous through a groundswell of support on the internet. Remember, this was essentially before the craze of social media. “I Bet That You Look Good On The Dancefloor” is equal parts tempo and pace. Though we’ve seen Arctic Monkeys experiment in later years, we were first introduced to a tone heavy in rock elements.

“A Certain Romance” was one of Alex Turner’s first masterpieces. The lead vocalist and primary lyricist, Turner delves into his adolescent years — speaking of the culture within the band’s home neighborhood in a Sheffield suburb. One of the band’s longer songs, we’re instantly peppered with a burst of energy from drummer Matt Helders. We’re then blown out of the water by an accompanying guitar riff from Jamie Cook. After that, Turner takes over in brilliant fashion. This is easily one of the band’s most iconic tracks.

Featuring on Favourite Worst Nightmare, “Teddy Picker” was the third single on the band’s second album. This song is heavily rooted in symbolism. It speaks to an arcade game — where one utilizes a claw/crane in order to grab a toy from the bin below. Essentially, it speaks to the randomness and arbitrary nature in how some bands become famous, and others simply never breakthrough. The music video shown above was interestingly enough directed by Roman Coppola — the son of famed director Francis Ford Coppola.

“505” is an utterly melancholy song. The sadness seeping from this track is nearly tangible. As many have experienced at one point or another, Turner’s beautifully crafted lyrics speaks to a decision in ultimately breaking up with a lover. It speaks to a real-life situation — in which Turner would travel via train to see his then-girlfriend. The themes of indecision and empathy are clearly depicted here.

We’ve all had those moments when we’ve fallen for an individual who may have been a bad influence. Turner’s lyrics in this track offer bewilderment in meeting a supposed ‘bad girl’ — whilst also offering intrigue and excitement at the prospect of approaching the said girl. Featured on the band’s third album Humbug, it serves as the album’s first single. The chorus work melds together wonderfully with the heavy-handed usage of drums and guitars.

“Cornerstone” also appeared on the album Humbug. There’s a delicate, almost vulnerable nature to this track. Turner even exudes these emotional cues through the music video. A reprieve from the rock-heavy tracks of the past, Arctic Monkeys instead opt to include elemental pieces from the genres of pop and psychedelia. Though unique, it works well within the parameters of the band’s comprehensive catalogue.

Yet again, Turner speaks to a crumbling relationship. In this case, it appears as if the counterpart has no qualms about breaking Turner’s heart — even if it means unceremoniously leaving one morning with no qualms about his feelings. The term “piledriver waltz” could be used to described the jarring impact of her calculated decision. The song itself has a terrific flow, as it harkens back to the ’60’s and ’70’s with the sweeping melodic arrangement.

8. Don’t Sit Down ‘Cause I’ve Moved Your Chair

“Don’t Sit Down ‘Cause I’ve Moved Your Chair” is an absolute banger. The first single from the band’s fourth album Suck It and See, this track opens up with a sick guitar rift — before transitioning into a thunderous melodic arrangement. It speaks to taking risks — where one has to be calculated in potentially falling on the ground. A dichotomy of risk and reward sits with the lyrical breakdown. The track also has an overarching theme of exploration as opposed to sitting on the proverbial sidelines.

9. Leave Before The Lights Come On

Though “Leave Before The Lights Come On” didn’t appear on any of the albums, it remains one of the band’s best tracks. The meaning behind the track is rather simple — as Turner attempts to recreate the potential uncomfortable nature of the morning after a one-night stand. There’s a general ‘catchiness’ within the melodic breakdown. Duly, the rather intense music video does add an extra layer to casual — yet sometimes visceral — encounters.

“Fake Tales of San Francisco” was where it all began for the band. It was one of two tracks released on the band’s first EP entitled Five Minutes with Arctic Monkeys. The track is understandably gritty — fostering in a bit of a garage-rock feel. As we’ve seen the band evolve with bits of polish and experience, we still revisit this track nostalgically. It’s here where we truly get an idea as to how special Turner is from a lyrical standpoint. 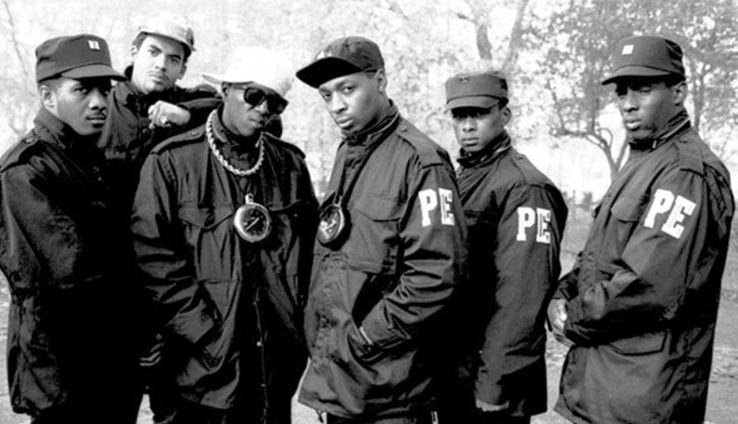