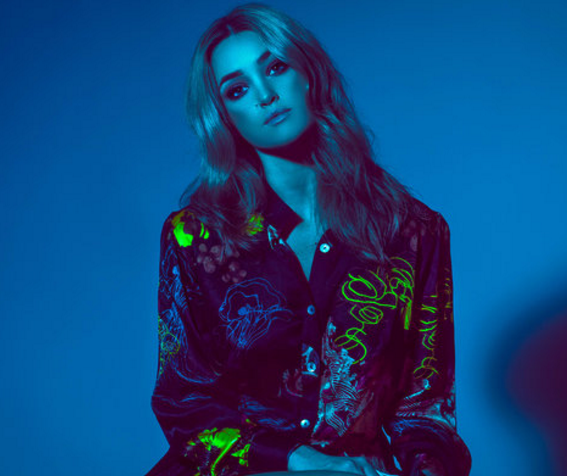 Based in Los Angeles, the Alabama native released debut solo single “Immortal” this last December. She’s since collaborated with Snakehips for this remix. Utilizing synth-laced instrumentals, Duhé offers this introspective track rooted in self-reflection. Remember her name…it likely won’t be an unknown for much longer.

The daughter of actors Kevin Kline and Phoebe Cates, Frankie Cosmos (born Greta Kline) has become a fixture within New York City’s thriving lo-fi scene. Cosmos released her first studio album at 20 years old — followed by an EP and a second album in consecutive seasons. This specific track conjures up memories of both The Shins and Death Cab For Cutie.

The Oakland-based group features nine members — including the founder of the group Del the Funky Homosapien. While this group may be construed as a collection of rappers, the melodic arrangement is far more sophisticated. Hieroglyphics utilizes both funk and jazz within much of its content. “You Never Knew” appeared on the group’s first album in 1998. It’s certainly one of their more iconic hits.

The British group Scanners has been around dating back to 2004. While its far from a household name, there’s certainly no deficiency as it pertains to talent. Lead singer Sarah Daly’s powerful voice lends itself well to the robust bass accompaniment. Throughout the group’s three albums — the latest entitled Love Is Symmetry (2013) — elements of synth have also been used quite liberally.

Doja Cat (born Ami Zandile) is on the path to become a very popular and prevalent figure within the rap game. The 22-year-old singer from Los Angeles has a raspy, yet soulful voice. It is completely reminiscent of Erykah Badu– especially in terms of a sultry feel both portray. A fixture within Soundcloud and social media, Doja Cat has released one album to date.

Kindness was created as a solo project by singer Adam Bainbridge. Dating back to 2012, Bainbridge has been putting out quality content. “Swingin Party” is a catchy track with elements of synth and electronica. The indie feel of the song will have you transported to a cloud of tranquility upon listening.

Kaytranada was born in Haiti — though he grew up in Montreal. The 24-year-old DJ has been steadily climbing the record — both as an artist and as a producer. Kaytranada has recently worked with the likes of Anderson Paak, Craig David, Rick Rubin, Azealia Banks, and AlunaGeorge. This track featuring Teedra Moses illustrates why Kaytranada is a rising star in the industry

Parlez-vous français? This track is entirely in French. Though one may not understand the vast majority of it, there’s no denying the flow nor beat from this track. Both Alpha Mann and Nekfeu are a part of the Parisian group 1995. The six-person group routinely pays homage to many of the early rap roots in the early ’90’s. 1995 is in tribute to the supposed ‘golden age’ of the genre within the country.

9. Interpol — All The Rage Back Home

Interpol has long been a staple within the alt-rock genre. Since its conception in 1997, the band has featured five albums. “All The Rage Back Home” showcases the depth of lead vocalist Paul Banks. While this isn’t a new song, it certainly is one with a fair amount of juice.

The Game (born Jayceon Taylor) grew up in the rough neighborhood of Compton. This track beautifully depicts what he endured — and participated in — during his formative years. Unapologetic with his lyrics, The Game isn’t shy about vocalizing his fears and inner thoughts about racial inequality. 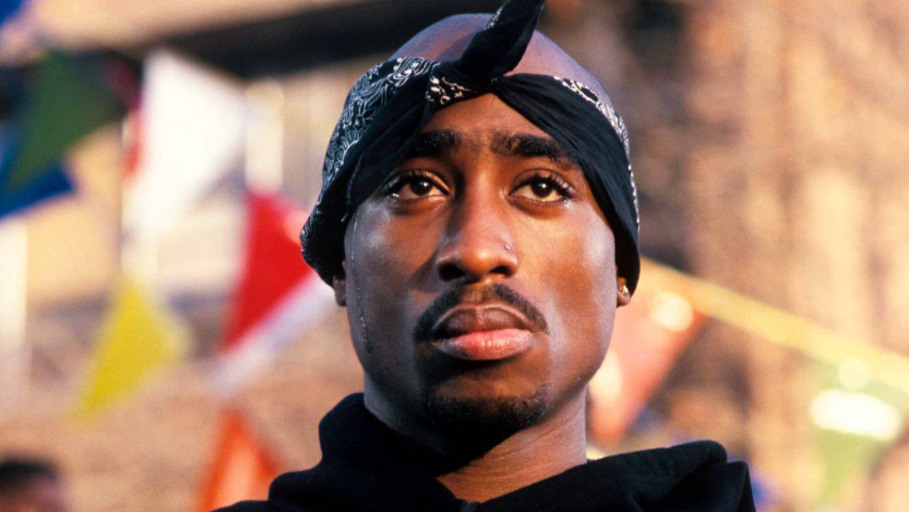 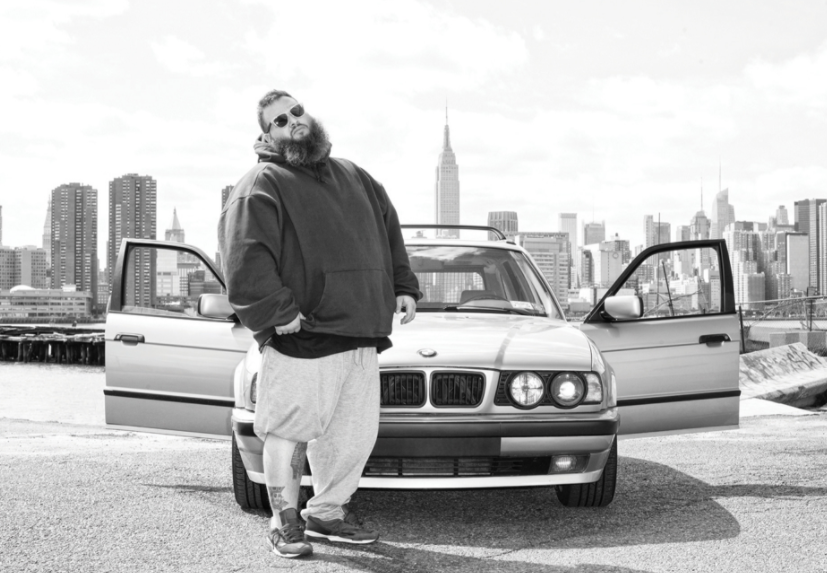 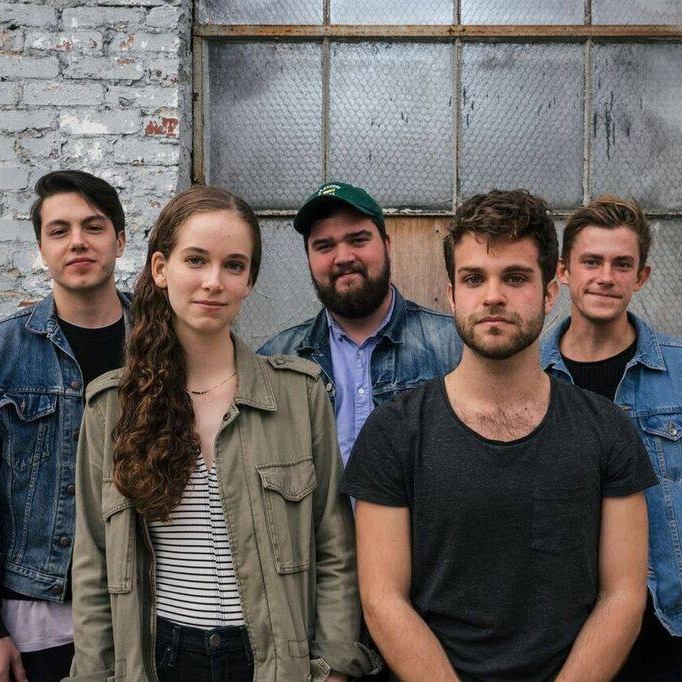