This Burlington-based band has been performing since the early 1980s. Trey Anastasio (pictured above) met the future members of the band during their college days at the University of Vermont. Heavily influenced by experimental groups, Phish predominantly utilizes elements of rock.

It remains as one of the most popular rock groups from the ’90s and early 2000s. Often, you’ll see Phish headlining major music festivals (such as Outside Lands in San Francisco). On April 2nd, the band released its latest album — a triumph entitled Sigma Oasis. 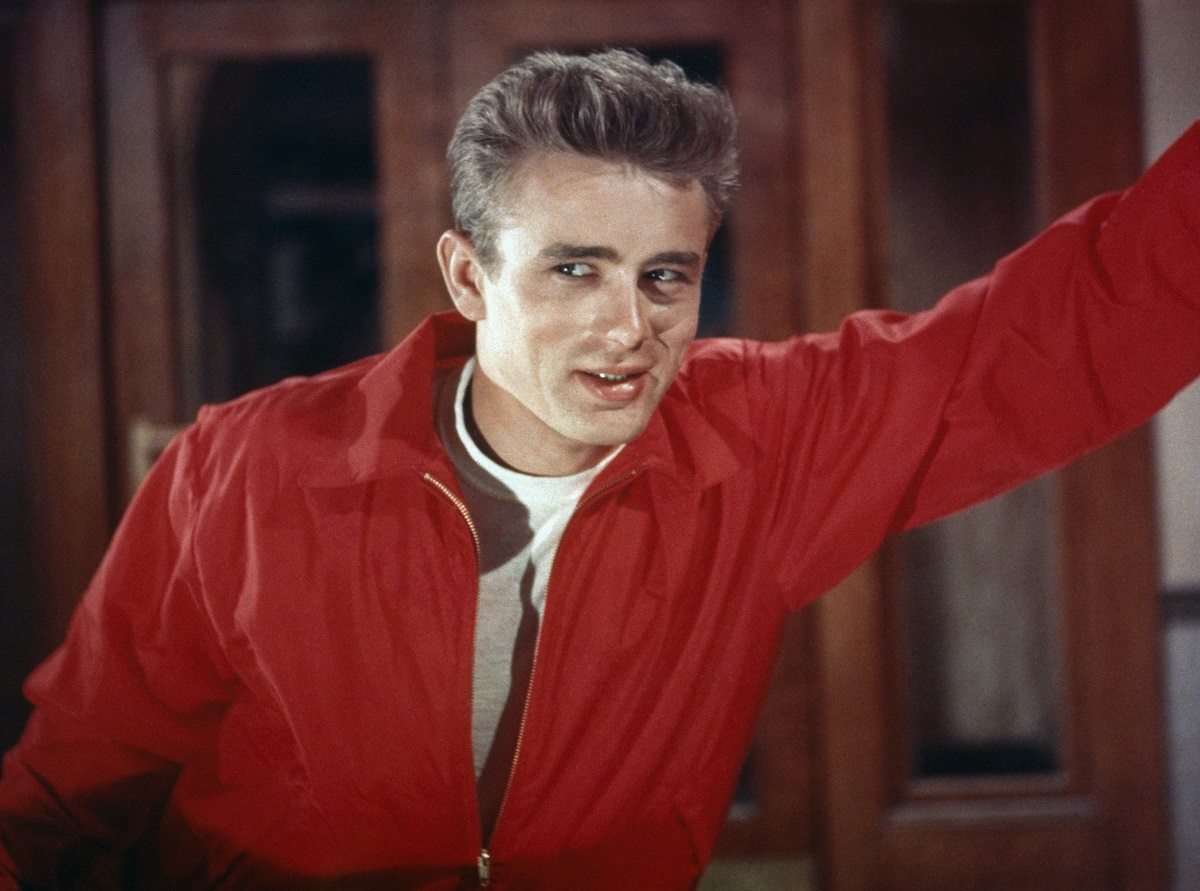