One of the WWE’s favorite tropes during the Attitude Era was taking two main even talents and forcing them to work as reluctant partners. For example, Stone Cold Steve Austin — a notorious lone wolf (or rather, lone rattlesnake) — won the WWF World Tag Team Championships with not one but four different top-of-the-card partners. The most special pairing from that period has to be the Rock ‘n’ Sock Connection. Coming off a bitter rivalry, Mick Foley came to the defense of The Rock as he challenged yet another top level pairing of The Undertaker and The Big Show. While the Rock never quite reciprocated his partner’s love and admiration, this odd couple would go on to win the Tag Titles three times — and even run it back in a WrestleMania match against Evolution in 2004. The Connection were also responsible for one of the highest rated segments in the history of Raw is War, when Foley presented The Rock with his very own “This is Your Life.”

A short lived pairing between two massive stars that left an unforgettable impression on everyone. 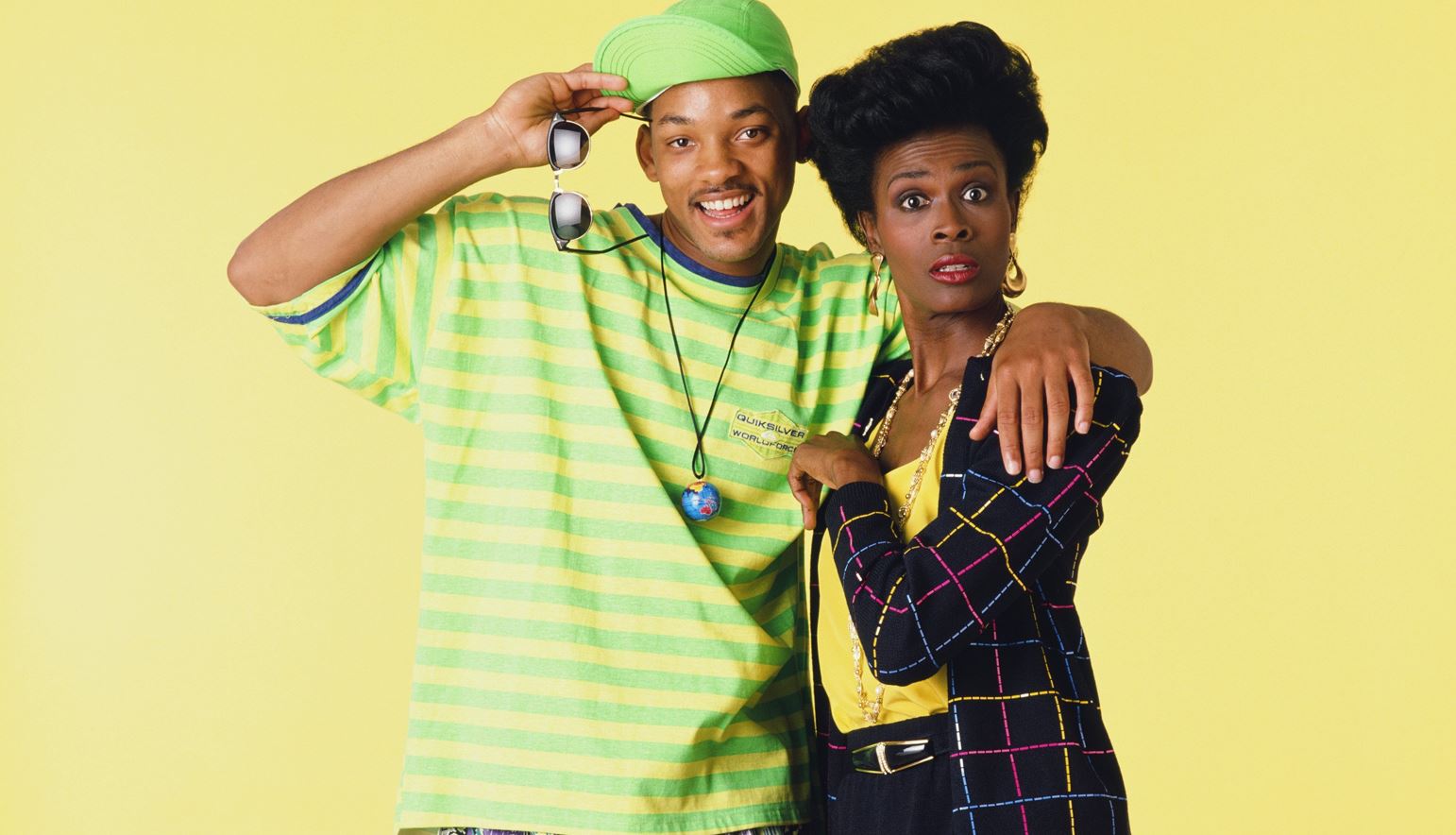