Travel back to the good ol’ 1950s, when teenagers could aimlessly cruise the boulevard looking for adventures and love. American Graffiti succeeds in its simplicity — the stakes never get too high, but the endearing nature of these well-meaning characters makes you root for them all the same. In an era where the Vietnam War was dominating every bit of media, Graffiti is a reminder of what life was once like, made by a new generation of filmmakers who were determined to show their stance against the war wasn’t unpatriotic — it was a call to what they wanted to return to.

It is an exploration of an age of innocence, the type of life that America’s politicians should have been creating for their youngest generations. With a soundtrack that defined the childhood of its main audience, this film reintroduced Ron Howard as an adult rather than a child actor — and launched the career of a young director named George Lucas. 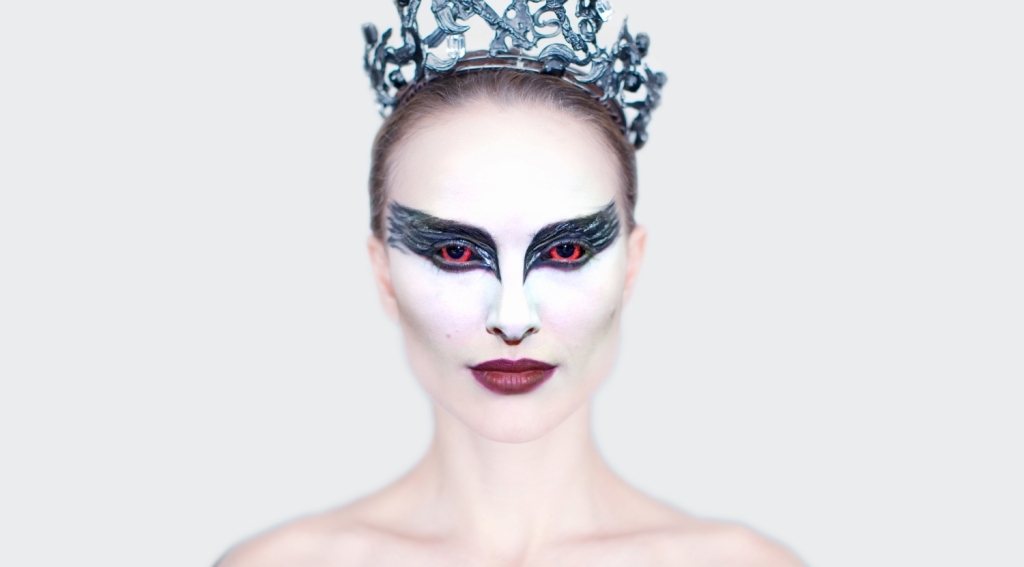