Foster earned her first Oscar nomination — Best Supporting Actress — for her work in Taxi Driver. However, she wouldn’t hear her name called as an Oscar winner for another 13 years. For her performance as Sarah Tobias in 1988’s The Accused, Foster beat out the likes of Glenn Close, Melanie Griffith, Meryl Streep and Sigourney Weaver to win Best Actress. Of course, the pinnacle of Foster’s acting career came three years later — as her phenomenal work in The Silence of the Lambs netted her a second Best Actress Oscar. While she hasn’t won a third Oscar just yet, Foster earned a third Best Actress nomination in ’95 (Nell). 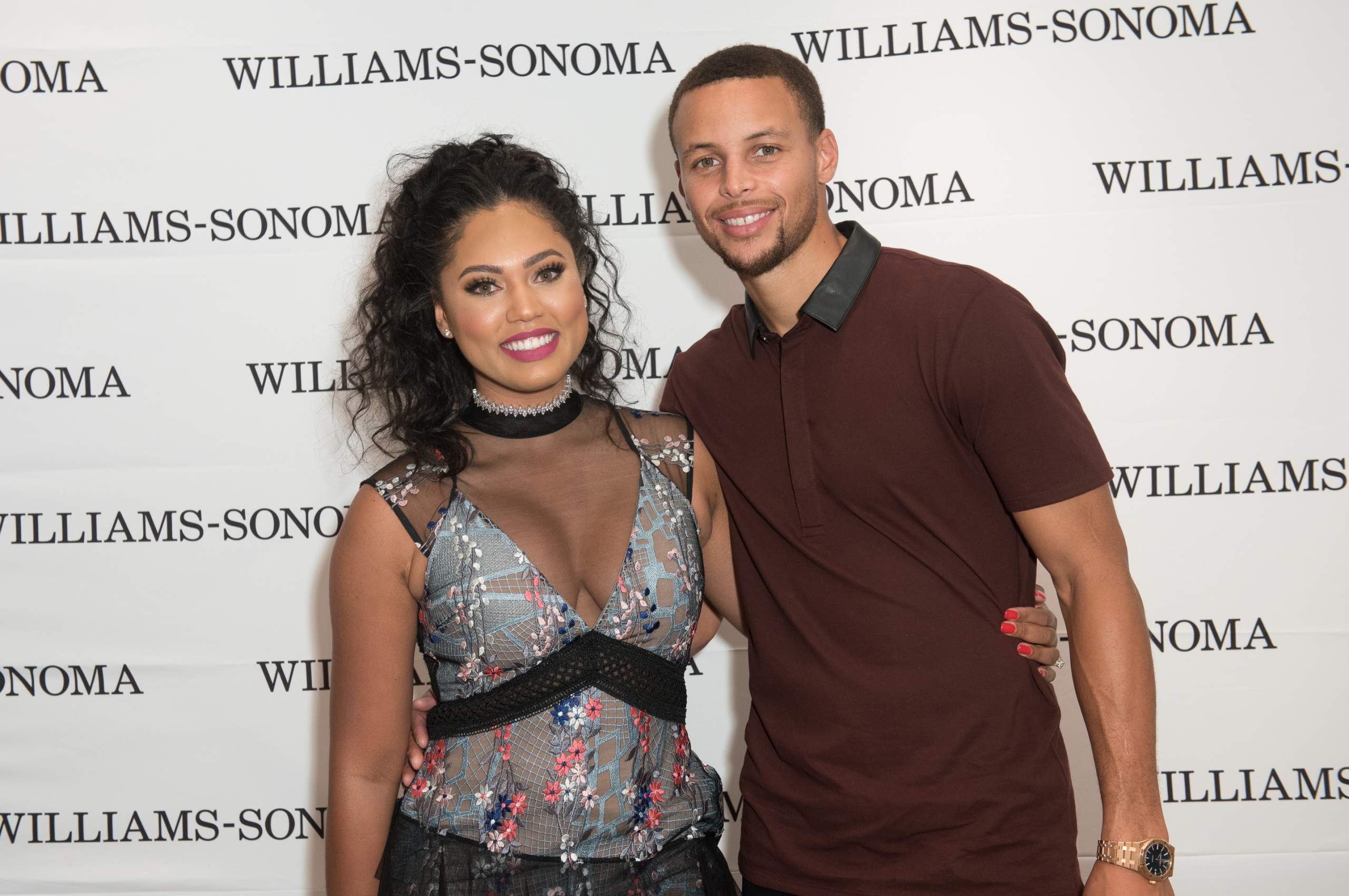