The man with the most velvety voice in Hollywood was, at one time, a member of the U.S. Armed Forces. At 18, Freeman became a member of the Air Force. Eventually, he made his way all the way up to Airman 1st Class. With the Korean War on the horizon, Freeman ultimately left the military after four years. From there, he began his illustrious film career in both Los Angeles and San Francisco. 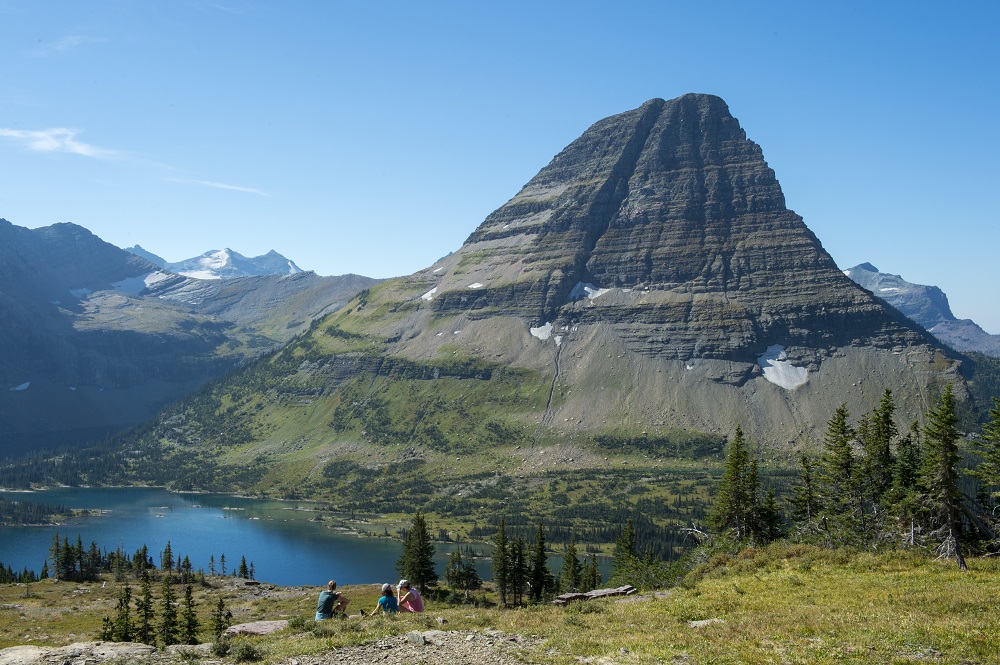 25 Travel Locations To Visit in the U.S. on a Budget Once COVID-19 Pandemic Ends