An argument can be made that Wonka permanently dispatched the contest winners and their parents at the end of his tour. On the boat ride, Wonka embraces his dark side while reciting a menacing poem to his guests. If those moments weren’t enough to scare the audience, the orange-faced Oompa Loompa’s certainly did the trick. 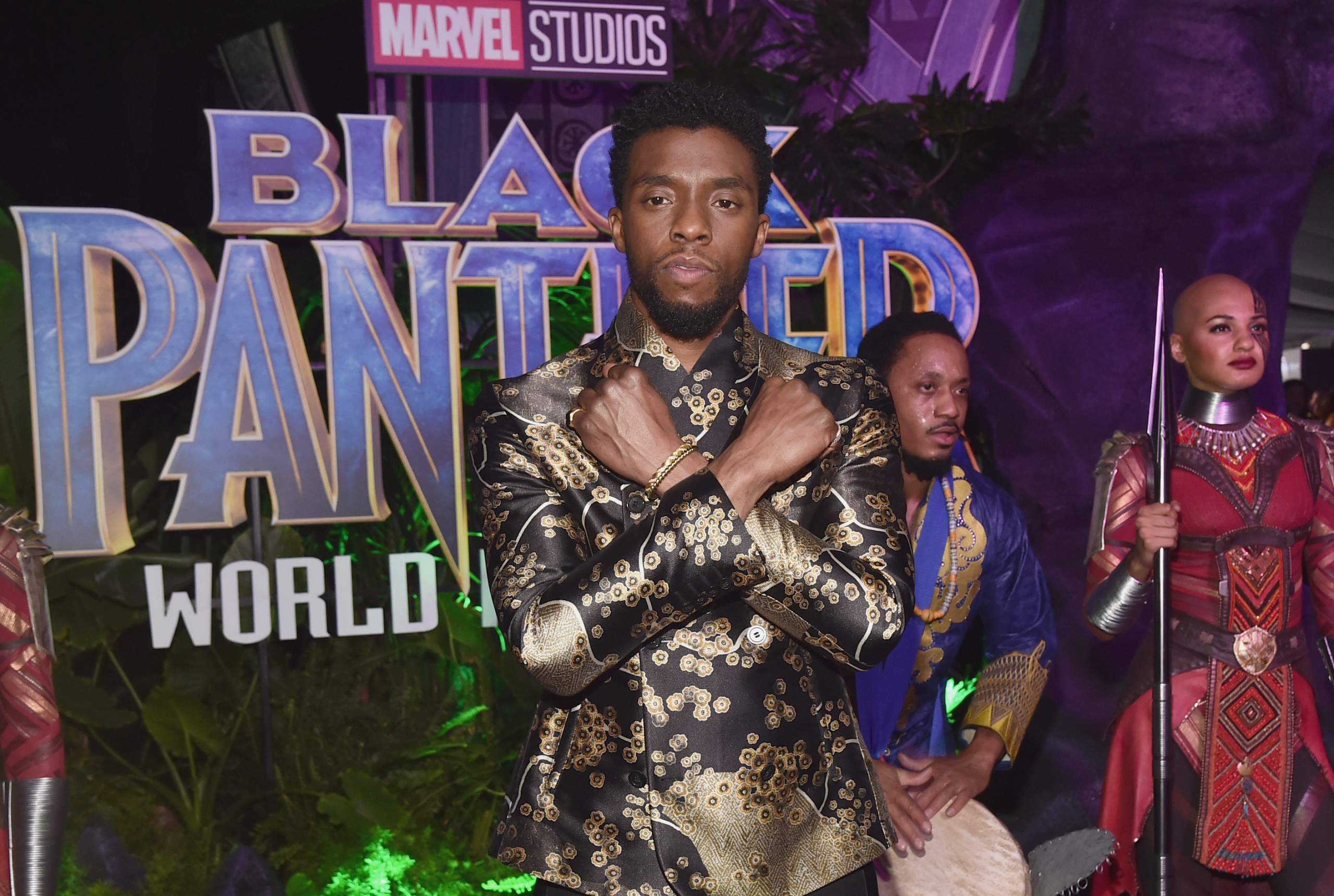