JTT earned the ‘teen heartthrob’ moniker during his time as a child actor star. Thomas’ popularity first began with Home Improvement, and later sat with roles in Tom and Huck, The Lion King, and Wild America. After his hit roles, Thomas somewhat fell off-the-radar. He decided not to follow the conventional path in becoming an adult actor. What did Thomas exactly do? 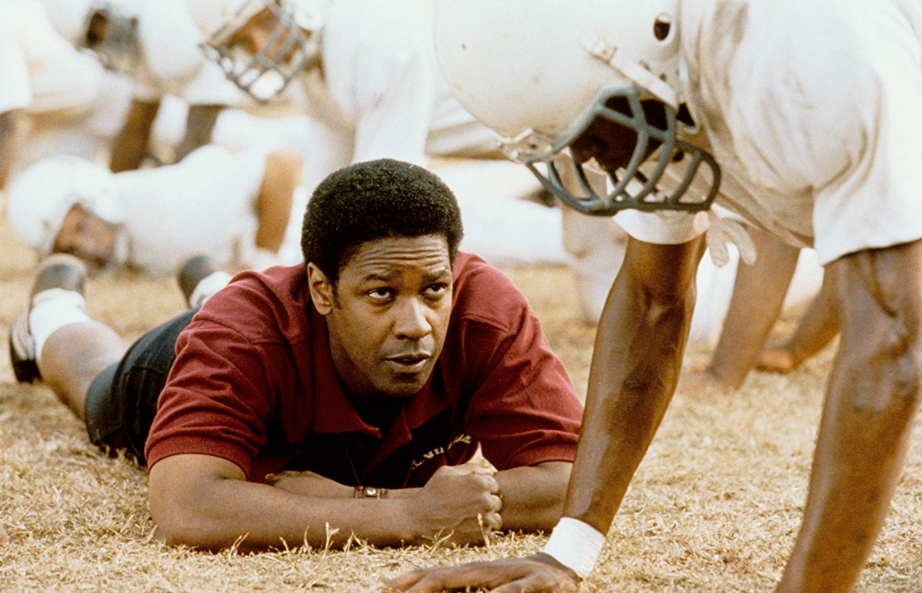