Seattle native Joel McHale was once performing on the gridiron before starring for audiences on television as both an actor and radio/television host. McHale was a tight end on the Washington Huskies football team under legendary head coach Don James. Initially projected to be on the rowing team, McHale was a two-year walk-on TE for the football team before eventually quitting and going into the world of comedy. 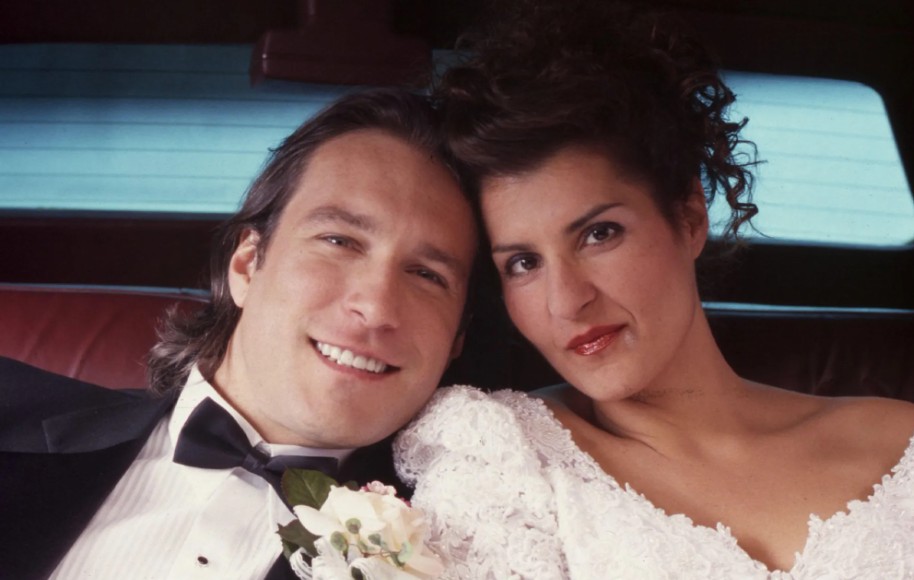 The 25 Greatest Rom-Coms of All-Time