This one would’ve been weird. Matt McCoy is a veteran actor with a very accomplished resume. He’s appeared in over 110 projects throughout his career (Seinfeld, Jack Ryan, Silicon Valley, Grey’s Anatomy). There was time where he was not only hired to be the patriarch of the Matthews family on Boy Meets World — but also filmed the pilot as dad Alan Matthews. For whatever reason, this decision ultimately was reversed shortly after. As such, William ‘Rusty’ Russ took over as the guiding force for Cory Matthews (played by Ben Savage). 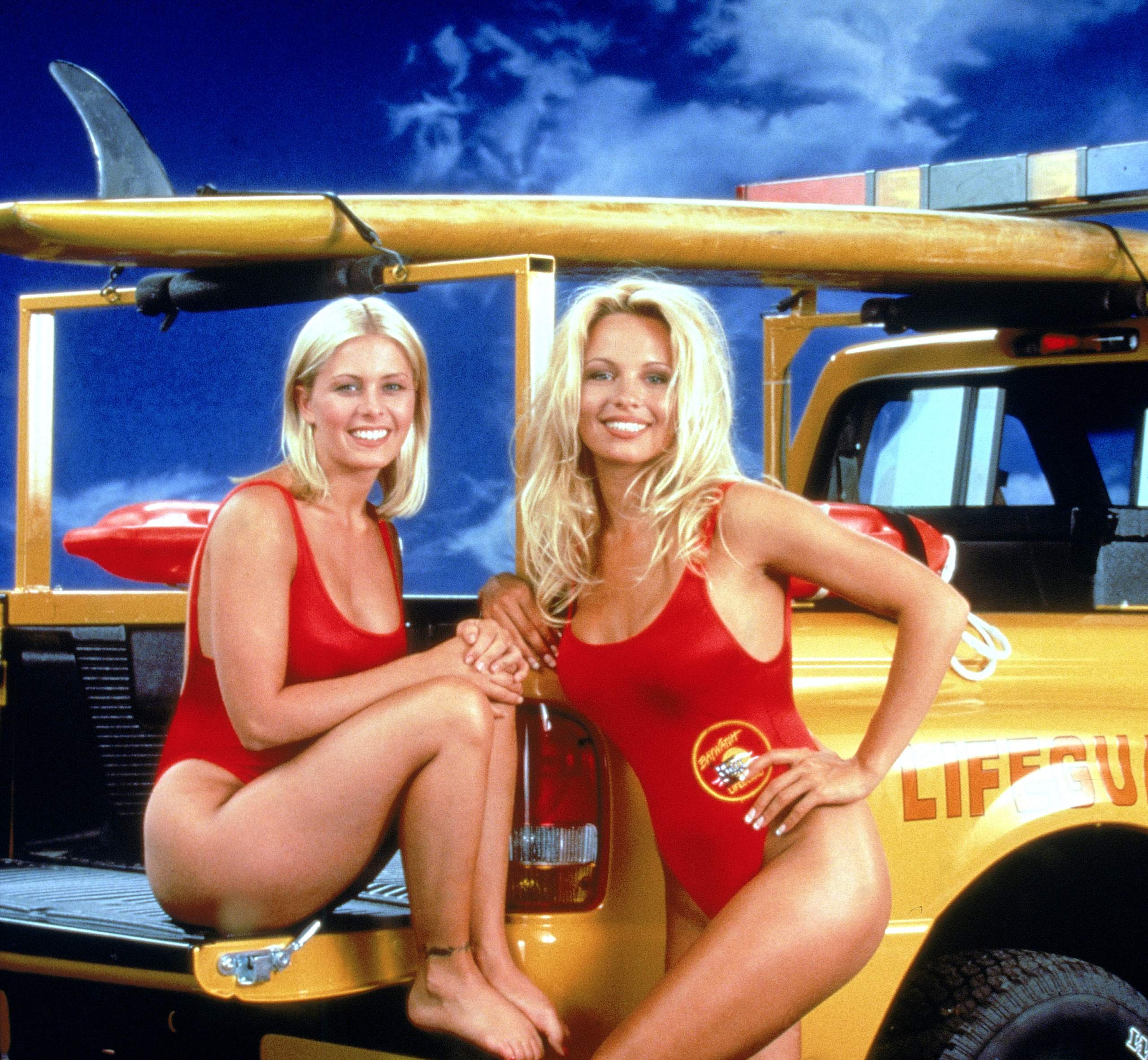