Landing Parsons on Roseanne was a gigantic boon for the show. The esteemed actress had won an Academy Award in 1967 for her supporting role as Blanche in Bonnie and Clyde. On Roseanne, Parsons played Roseanne’s eccentric yet dramatic mother. The arc of Parsons’ character was quite fascinating. It even involved her coming out as a lesbian in Season 9. In 2019, is Parsons still acting? 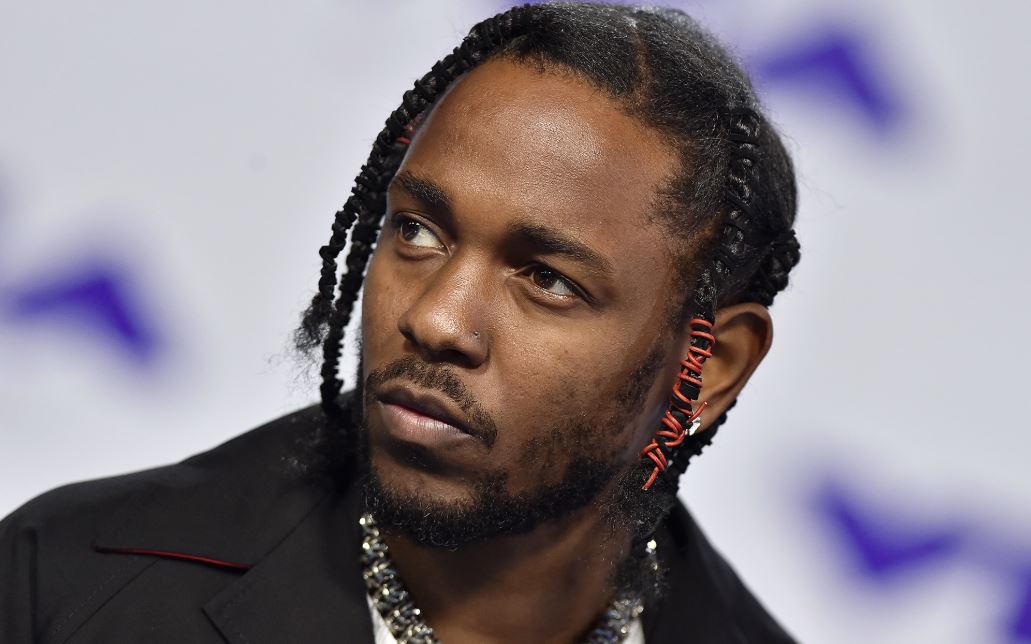