Walter Gaines is Kelly Gaines’s divorced father. Mr. Gaines usually acts very high-class and snobbish, and tends to look down upon lower-class people, like Woody and Sam. Mr. Gaines is revealed to be having an affair with his brother’s wife in the episode “Ill-Gotten Gaines” and due to a misunderstanding, mistakenly believes Woody had found out and is attempting to blackmail him. He later learns that Woody knew nothing of the affair and that Woody would never stoop to blackmail, however Mr. Gaines’ butler, Hives, overhears the entire conversation and proceeds to blackmail him. 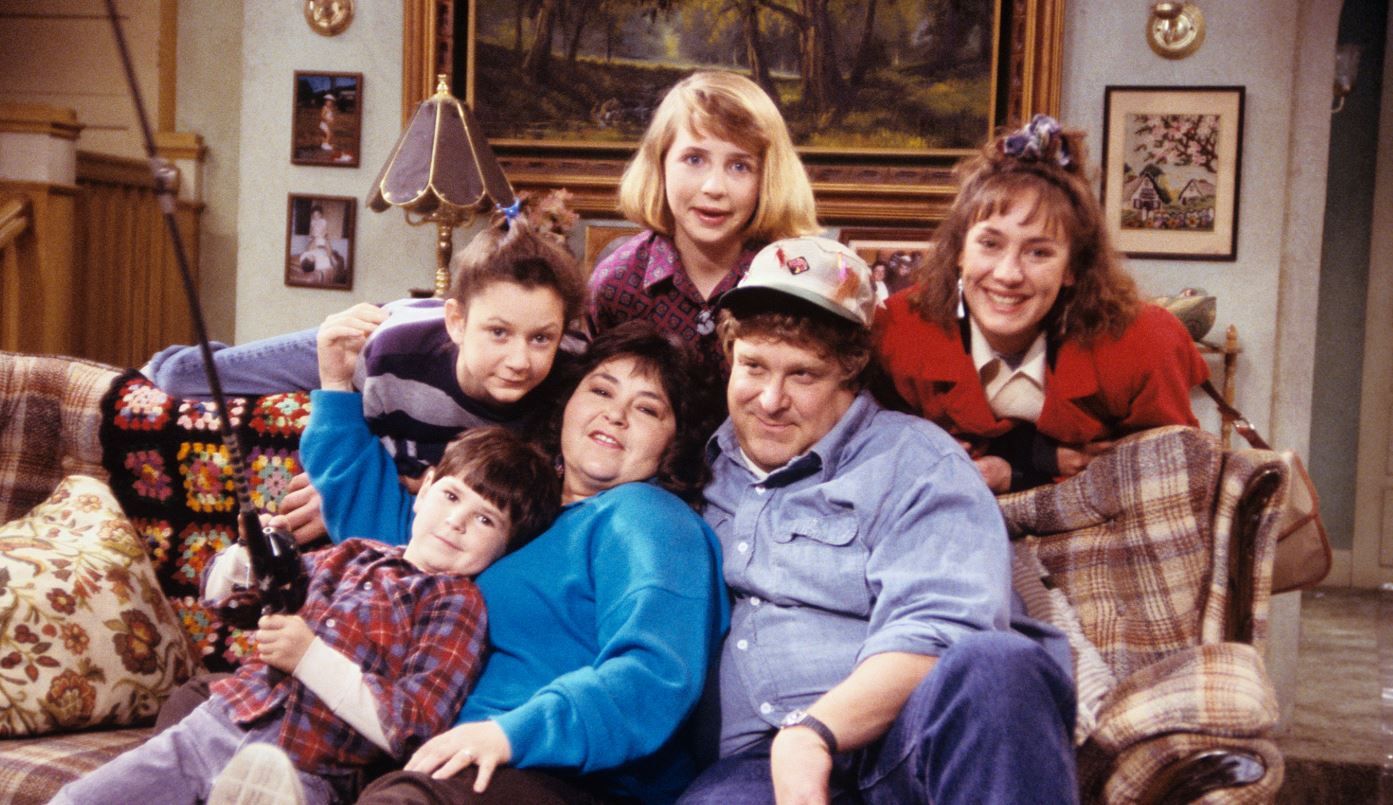