Created by Darren Star (Beverly Hills, 90210, Sex and the City, Melrose Place, Younger), Emily in Paris focuses on a young American from Chicago (Lily Collins) who moves to Paris in order to work in a big marketing company. When you factor in Star’s history of crushing it with these sorts of stories — coupled with Collins and the city of Paris itself, this is a home run in the making. How can anyone dislike a television show based in (arguably) the most beautiful city in the world? Debuting in early October, it’s already one of Netflix’s most popular shows. 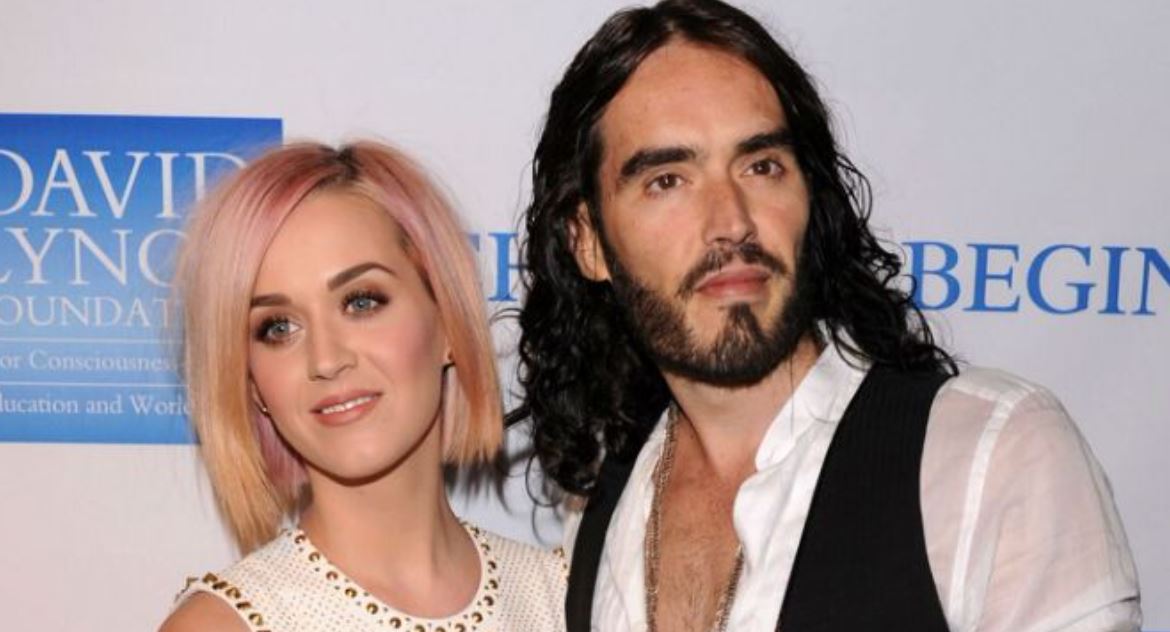 25 Celebrities That Got Married Fast & Divorced Even Faster