Lil Wayne’s triumph of an album would take over the world in 2008 and beyond. This album was in opposition to much of modern rap. Still, it somehow became wildly popular. It then proceeded to completely change the direction of hip-hop for good. Lil Wayne was at the height of his unconventional creativity with this album — and ultimately it would never be matched. 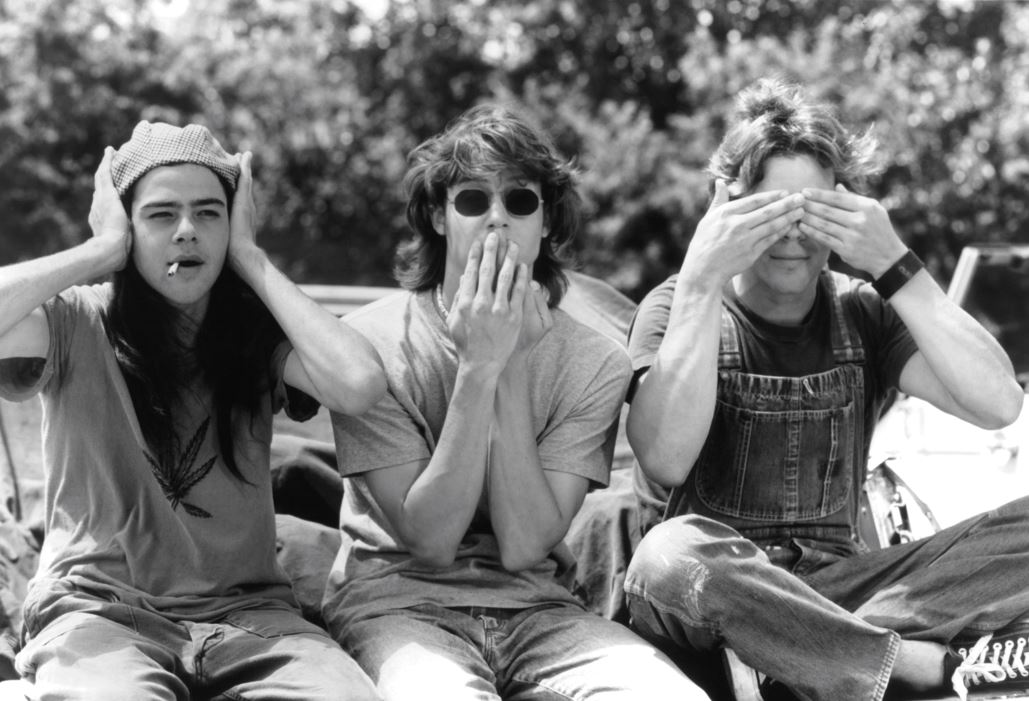 Ranking The Top 30 Teen Movies Based in High School