Creator Dan Harmon’s Community gave audiences six seasons of a beautiful balancing act. On one hand, Community is a dissection of the medium — a meta celebration of television that revels in the tropes and clichés of various genres. But Community is also a classic sitcom about a group of misfits who become each other’s surrogate family. Its characters are well drawn and the story beats pack an emotional punch. That Harmon and his writing staff could maintain that balance and only occasionally let their high concept machinations get in the way of character is a testament to their skill.

We’re still waiting for the movie, though. 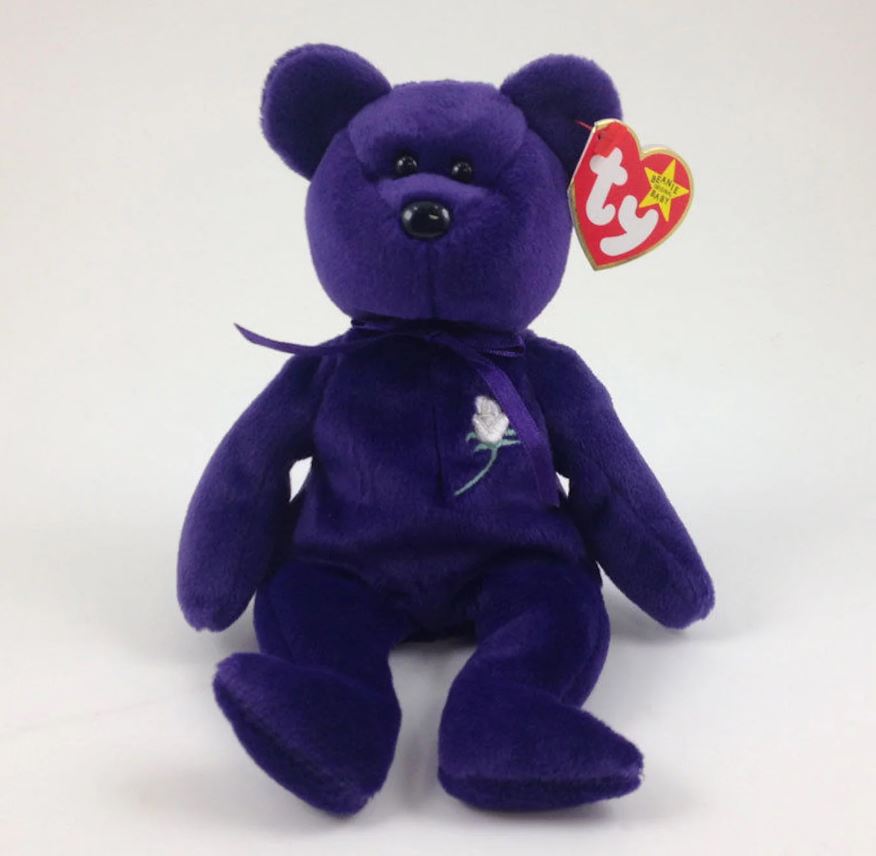