“The Boss” really is…a boss. New Jersey born and bred, Springsteen is considered to be one of the greatest American performers since his start in the mid-1960’s. His energetic performances are legendary — and he’s put together a discography anyone would be jealous of. And then, there are the hit singles. You’ve heard them all — whether at a sporting event, at the movies, on television, or at a bar. Among the best ones, we’re talking about “Born in the U.S.A.”, “Backstreets”, Thunder Road”, “Badlands”, and “Born to Run”. Simply put, the 20-time Grammy Award-winner is phenomenal. 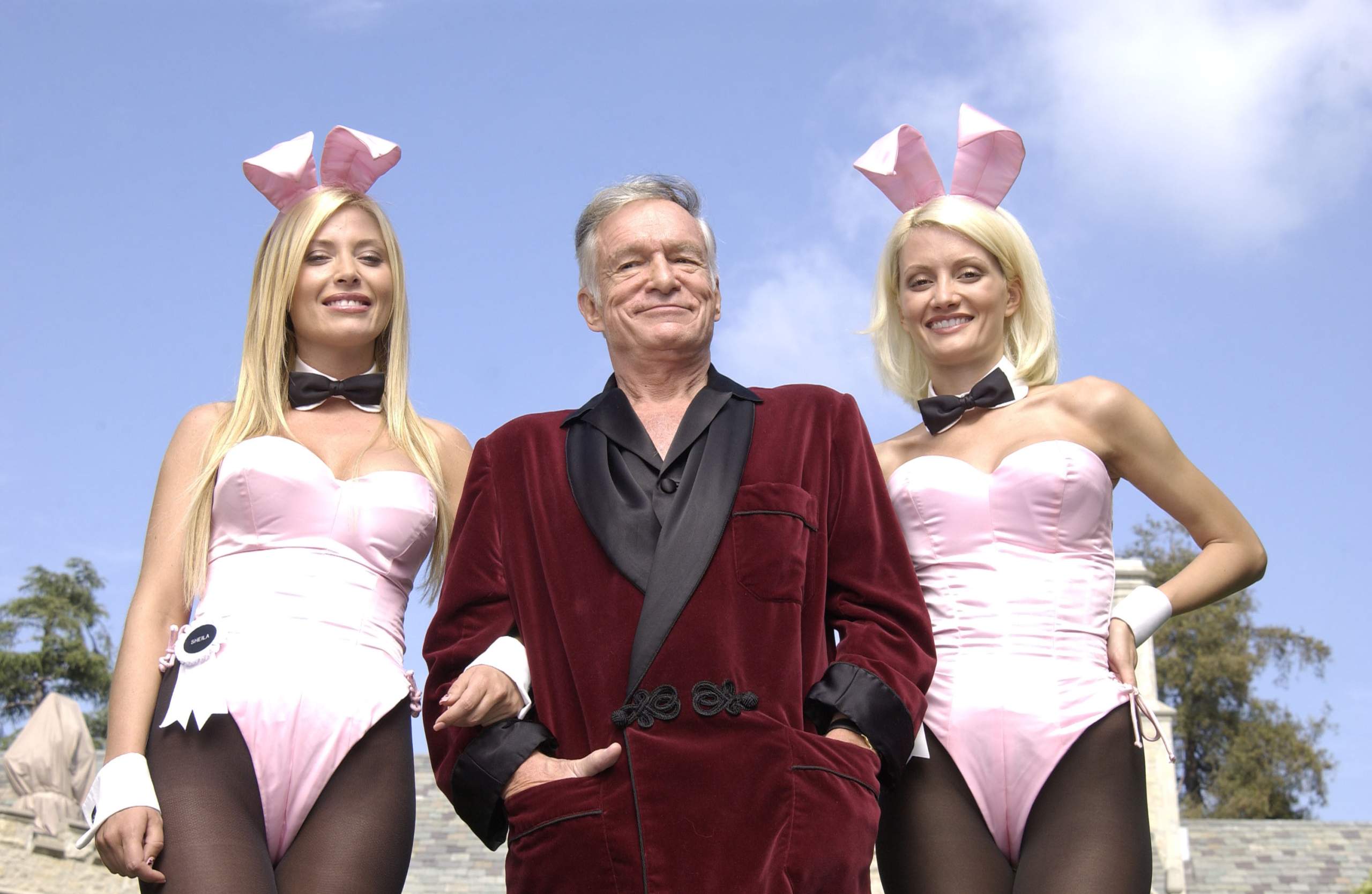 25 Shocking Secrets About The Playboy Mansion