One of the main conflicts throughout The Sopranos premier season was between Tony Soprano and his mother, Livia. Interestingly enough, Sopranos creator David Chase had originally planned  on killing off Livia at the end of the first season. Those plans were changed, however, when Nancy Marchand (Livia) approached Chase with a request to keep working. Marchand was battling cancer at the time, so Chase decided to honor Marchand’s wish.

Not Meant For Television While rumors of a Sopranos movie persisted throughout the show’s tenure, many may not realize that Sopranos creator David Chase originally sought a movie deal for his brainchild. Similar to a major plot line early on, the pitched movie focused on a mobster whom entered therapy due to problems with his mother. Thankfully, Chase’s manager convinced him to consider television instead. 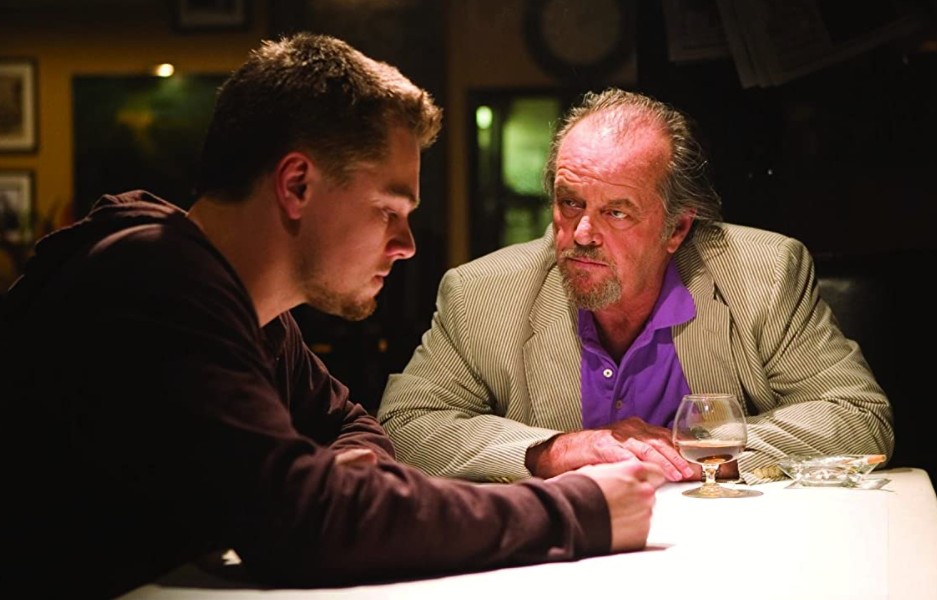