Pop icon Katy Perry met future husband Russell Brand in 2009 while filming her cameo appearance in the comedy Get Him To The Greek. The scene Perry filmed — featuring the future couple locking lips — never actually made it to the film, but the time spent together was enough to spark a connection. They began dating, and by December of 2009 the couple were engaged to be married. They tied the knot in October of the next year. Just 14 months later, the couple had split citing “irreconcilable differences.” Perry has since opened up about the split, claiming that she hasn’t “heard from him” since December 31, 2011 when Brand texted her that they were splitting up. Perry is now happily married to actor Orlando Bloom, while Brand has been married to author Laura Gallacher since 2017. The Beckhams have been bendin’ it since 1999. That’s how long football (soccer) superstar David Beckham has been married to his wife Victoria Adams — also known as Posh Spice from the pop group the Spice Girls. The couple began dating in ’97. They met at a celebrity football match when Beckham was still playing for Manchester United. Both parties were a bit shy meeting the other at first, but warmed up soon enough. Since getting together over two decades ago, David and Victoria have four children together. 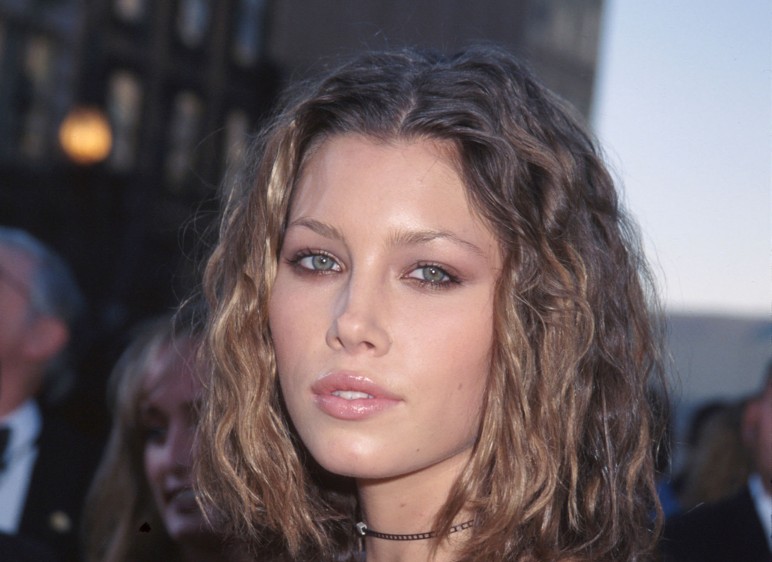 Women From The 90's Everyone Was In Love With