If you’re going to tell a gripping prison story, it would be wise to use a legitimate prison as your setting. In The Shawshank Redemption, director Frank Darabont did just that. For his film, Darabont decided to shoot at the Ohio State Reformatory (Mansfield Reformatory) — a prison that was built between 1886-1910 and stayed in use until 1990. A majority of the film was shot at the reformatory, and Darabont even went as far as including former inmates to play extras. As one could imagine, not all of the actors were happy to be spending hours upon hours of their time at a prison. 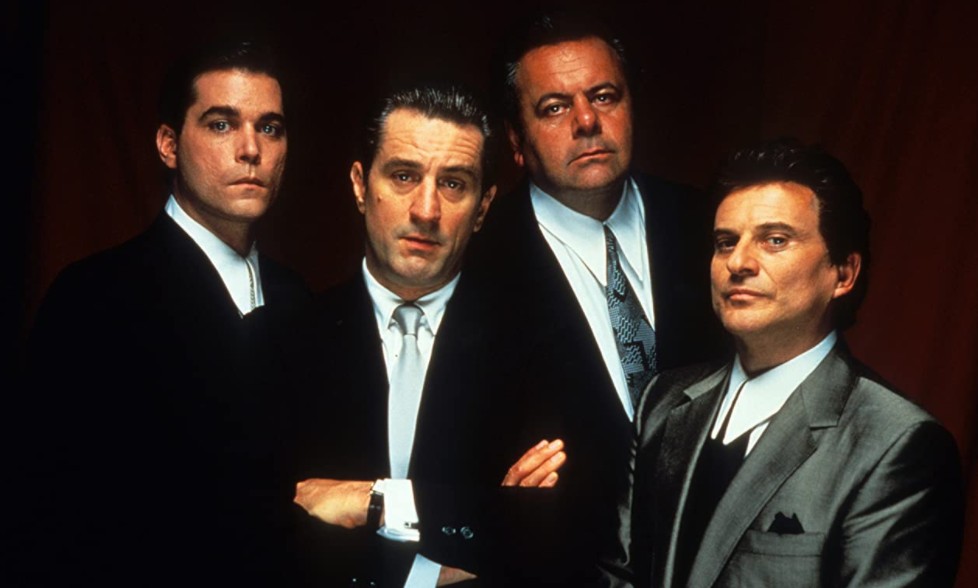