George Herbert Walker Bush earned the esteemed code name of Timberwolf when he was office. Maybe he was a fan of Minnesota sports teams — or perhaps he enjoyed baying at the moon. Either way, we must admit that President Bush certainly had one of the coolest code names of any president. His wife, Barbara, had two code names — Tranquility and Snowbank. 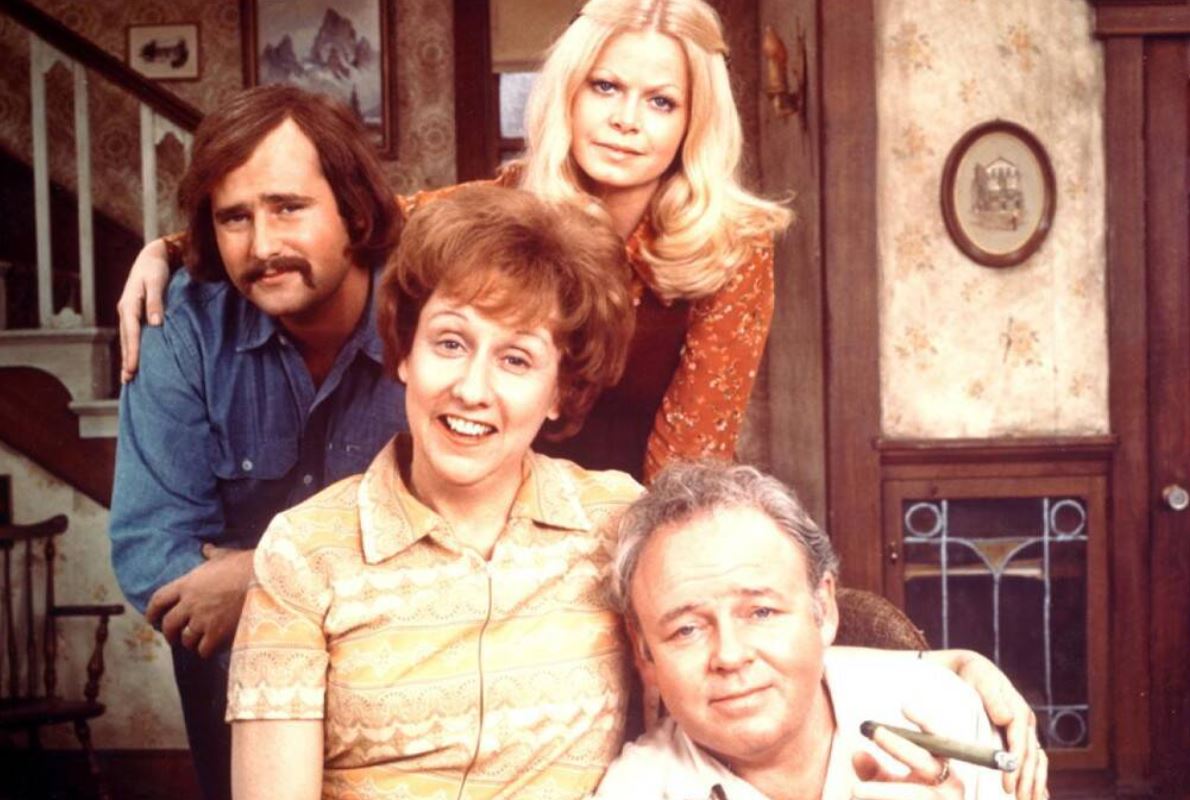