Sykkuno hasn’t been on the scene for very long — evidenced by the fact his full name hasn’t been released to the internet yet. He rose to prominence in 2020 when he became one of the fastest growing streamers on Twitch. Playing the rapidly-growing online deduction game Among Us, Sykkuno was featured on several popular streamers channels before gaining a community of his own. He’s known for his calm demeanor and welcoming attitude.

According to the website Twitchtracker, Sykkuno has the 11th most active subscribers to his channel with over 32,000. Subscribers pay a monthly fee which can range from $5 to $25 to support the streamer. In return, subscribers receive various benefits including custom emojis, unique badges, and other benefits the streamer can define. 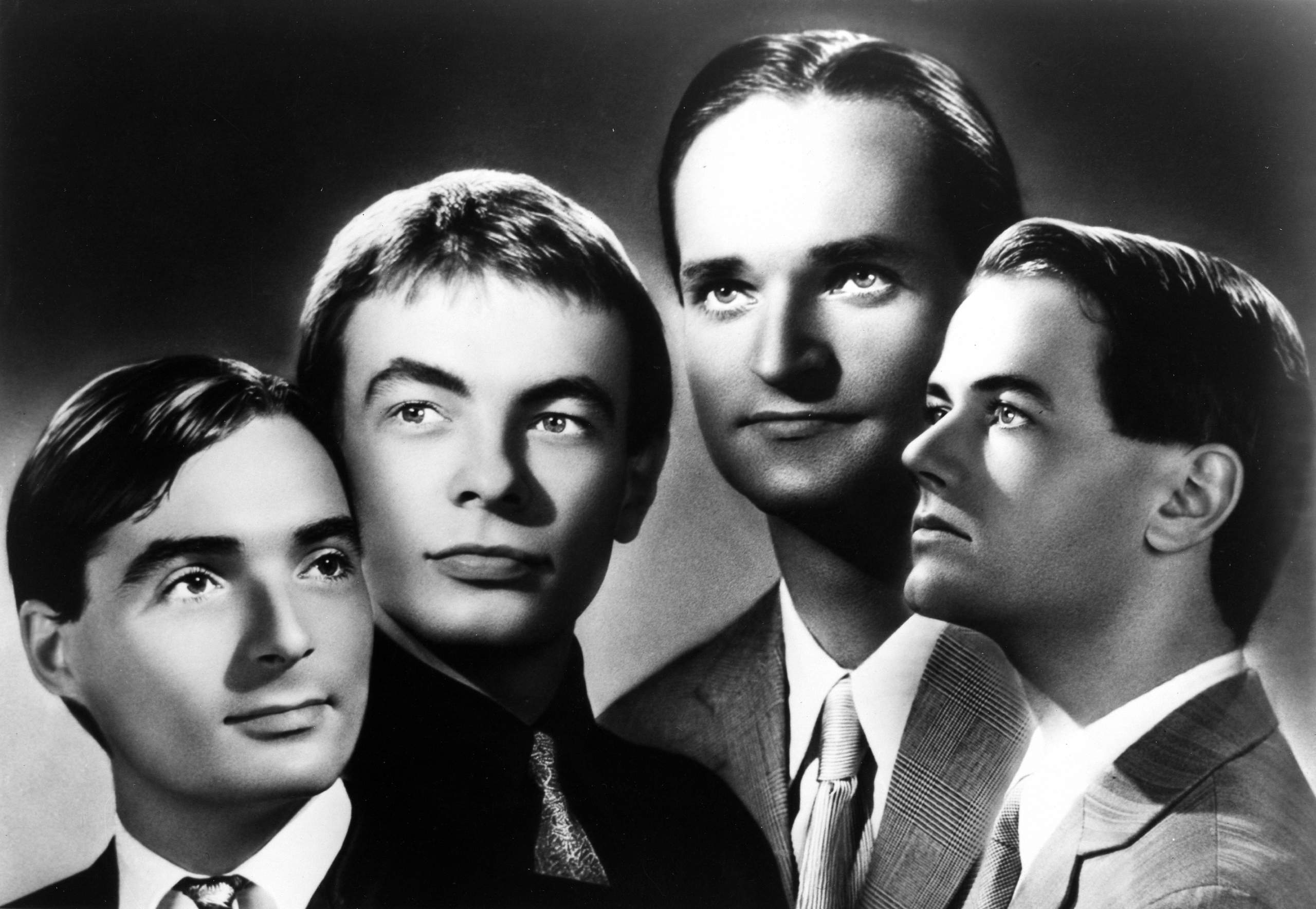 The 25 Most Influential Albums of All-Time