Netflix revealed in September of this year that the previously announced sixth season would be the final run of the critically acclaimed animated comedy from creator Raphael Bob-Waksberg. What’s more, season six will air in two parts, with the first due Oct. 25 and the final run launching Jan. 31, 2020. Sources say that Bob-Waksberg plotted season six as a conclusion to the story of a washed-up 1990s sitcom star from Horsin’ Around (voiced by Will Arnett), navigating life with his human sidekick, Todd (Aaron Paul), and feline agent, Carolyn (Amy Sedaris). 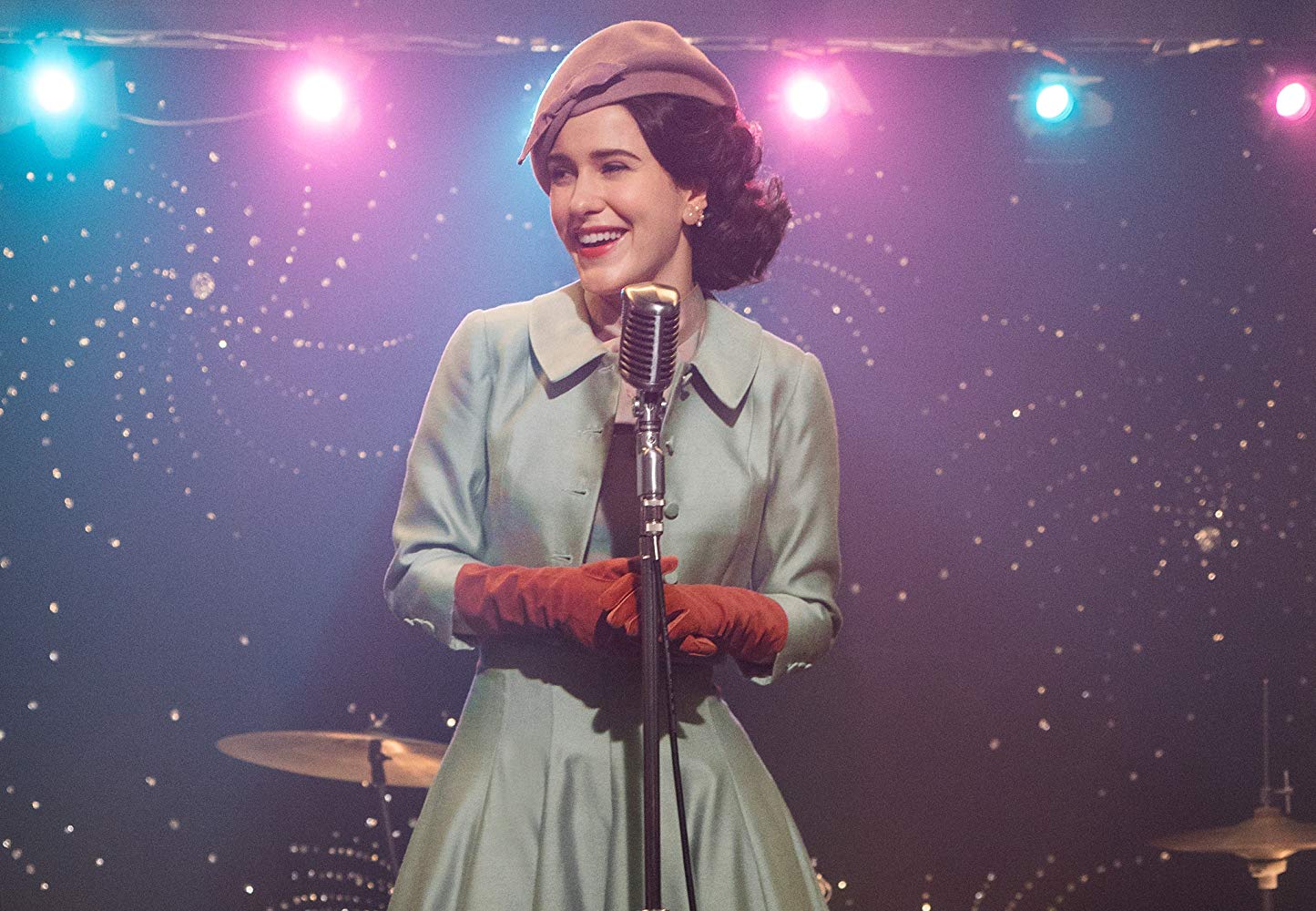