Millions of people visit Disney World each and every year. This includes people from all over the United States, as well as those coming from abroad. When the park first opened in 1971, many associated with Disney were expecting Disney World to follow Disneyland when it came to popularity. That didn’t happen right away. After trying to figure out the reason for the lack of popularity, those at Disney came to an interesting conclusion: One specific bug was making life miserable for those at the park. 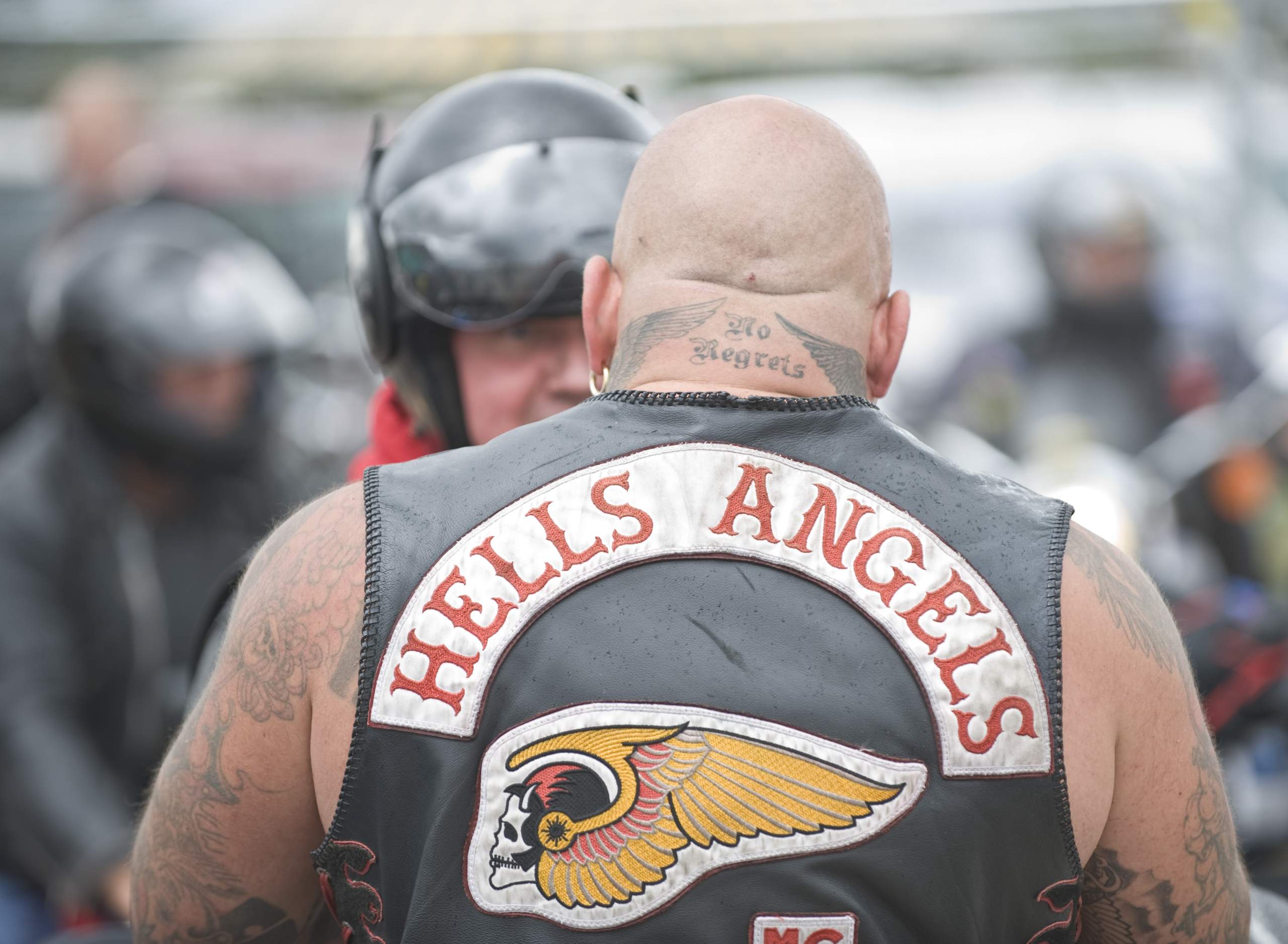 Rules All Members of The Hells Angels Must Follow